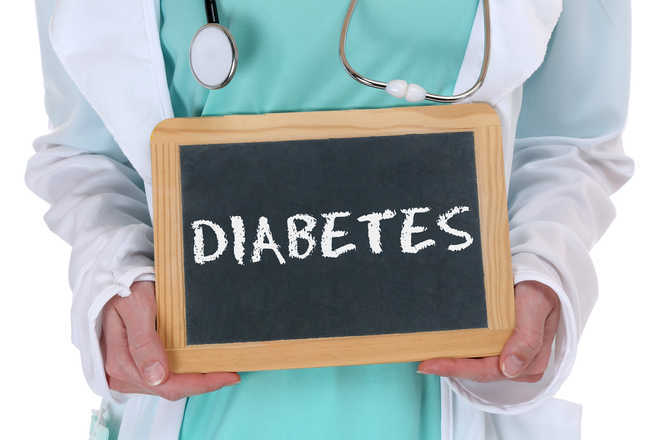 Researchers from Indian Institute of Technology (IIT) Mandi have found that the treatment drugs for opioid addiction can reverse some of the adverse effects of type 2 diabetes.

The team has unravelled the mechanism by which insulin overload in the body causes insulin resistance that is associated with diabetes.

The results of the research work that was funded by the Science and Engineering Research Board (SERB) grant have recently been published in the Journal of Biological Chemistry.

"Insulin, a hormone produced by the pancreas, is used by cells to absorb glucose from the blood. Type 2 diabetes results when cells lose their ability to use insulin due to a variety of reasons. Insulin resistance is intricately linked to a condition called hyperinsulinemia, in which there is excess insulin traversing the bloodstream. The relationship between insulin resistance and hyperinsulinemia is cyclic - each increases the occurrence of the other," said Prosenjit Mondal, Associate Professor, School of Basic Sciences, IIT Mandi.

The researchers identified a critical protein molecule - SIRT1 which is repressed in hyperinsulinemia.

"The team has found that low dose naltrexone (LDN), a drug commonly administered for opiate addiction, can activate SIRT1, thereby reducing inflammation and increasing insulin sensitivity of cells.The significance of this discovery is enormous," Mondal said.

Naltrexone is already an Food and Drug Administration-approved drug that is used for the treatment of opioid addiction and can easily be repurposed for inflammation reduction and diabetes control.

"The research team intends to study this thread further to understand the mechanistic aspects of LDN's effects on hyperinsulinemia-induced inflammation and resulting insulin resistance," he said. PTI