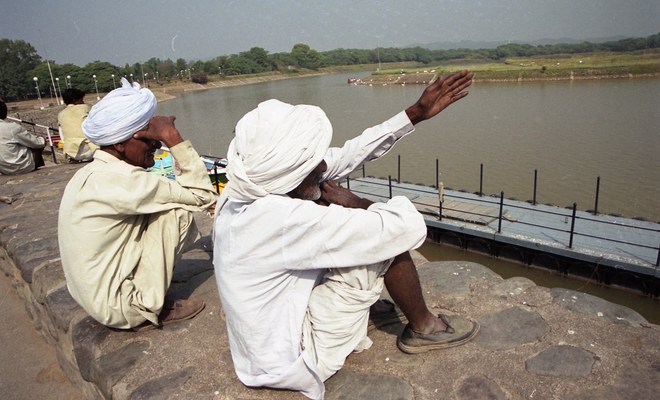 A study of the Post Graduate Institute of Medical Education and Research (PGIMER), Chandigarh, has found that the elderly in the northern rural Haryana, in general, have a positive attitude towards mental illness and have a lower level of stigma associated with it.

The study was carried out at the Civil Hospital of Naraingarh in Ambala by the treating team of psychiatry, which had received complaints from the local people that people were not taking treatment for mental health-related ailments and some were being mistreated at home or were visiting local quacks.

The research team evaluated 104 adults aged 60 or above from a rural background visiting a general outpatient’s clinic at the Civil Hospital as attendants of patients on community attitudes toward the Mentally Ill (CAMI) scale, developed to measure community attitudes towards people with mental illness to measure the extent of stigma for mental disorders among the older adults.

The scale consisted of 40 attitudinal statements which were put to participants. They were further divided into four subscales — "authoritarianism", which is a view of the mentally ill person as someone who is inferior and requires supervision and coercion; "benevolence", which corresponds to a humanistic and sympathetic view towards sick mentally persons; "social restrictiveness", which reflects the belief that mentally ill patients are a threat to society and should be avoided; and "community mental health ideology", which is the acceptance of mental health services and the integration of mentally ill patients in the community.

Over 45 per cent people agreed that most women who were once patients in a mental hospital could be trusted as baby sitters, but 26 per cent disagreed and 3.8 per cent strongly disagreed.

Over 56 per cent agreed that anyone could be mentally ill, while 57.7 per cent disagreed that the best way to handle them is to keep them behind locked doors.

As many as 36.5 per cent agreed that mentally ill are a burden, but more 45.2 per cent disagreed too.