Eradicating Covid-19 globally not a reasonable target: WHO

‘This virus isn’t going away any time soon, there will be variants emerging’ 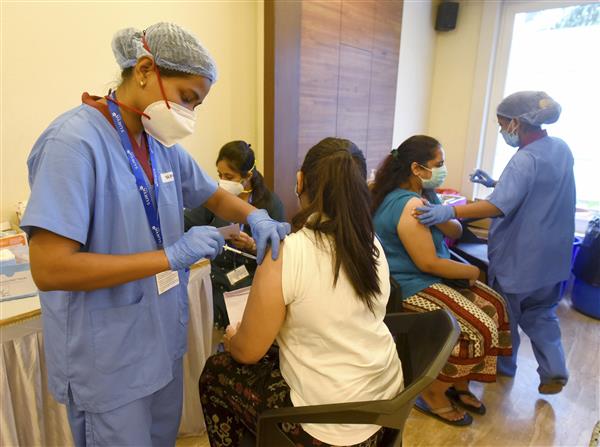 Eradicating Covid-19 from the world is not currently a “reasonable target”, David Nabarro, a special envoy to the World Health Organisation said on Sunday.

People will have to learn to live with the infectious disease, as there will be new variants emerging. This will be “the pattern for the future”, a Guardian quoted Nabarro as saying to Sky News.

“This virus isn’t going away any time soon, there will be variants emerging. Humanity is going to have to learn how to co-exist with this virus, preventing it from spiking and then surging and causing hotspots of disease, and we’re going to have to be able to do this for the foreseeable future,” Nabarro told Sky News’ Trevor Phillips on Sunday.

“Eradication is not currently a reasonable target for the world.” Nabarro said whenever there is a sudden surge, “it does stimulate in one’s mind the thought that there might be a new variant appearing. That wouldn’t be surprising”.

Further, Nabarro said no country is “let off the hook” by the WHO when it comes to investigating the pandemic, The Telegraph reported.

“When we’re dealing with pandemics it’s a joint effort between national governments and the WHO. We are mutually dependent on each other and no nation is let off the hook,” Nabarro said.

He noted that the WHO is not an “independent superpower” with “carte blanche” to do what it wants and must “work within the rules set by the governments that own it”. IANS