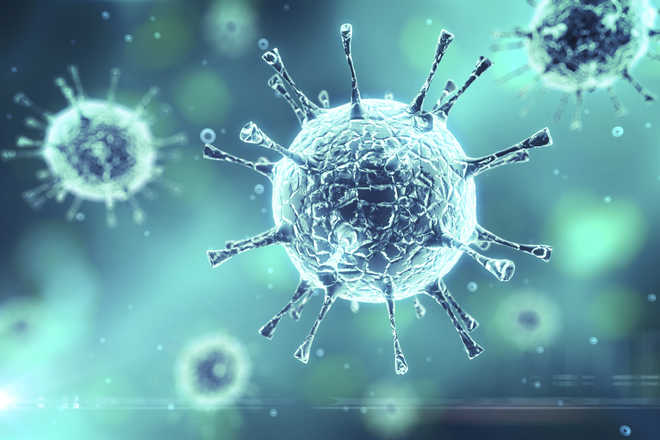 Gut microbes have an immense benefit and now, new research reports that promoting a healthy gut microbiome could protect travellers from the rigours of long space travel.

If humans are to ever walk on Mars, they will need to endure a long space flight, but space travel can have negative impacts on health, potentially limiting how far we can go.

It can cause nausea, meaning that sometimes space travellers struggle to eat enough (space food isn't all that nice either). The change in diet aboard a spaceship can disrupt the gut microbiome, leading to further health issues.

"Changes in the microbiome are likely to lead to the breakdown of the balanced and complex relationship between microbes and their human host, with potentially severe repercussions on the functionality of body systems," said Professor Silvia Turroni from the University of Bologna.

The review, published in the open-access journal Frontiers in Physiology, discussed a variety of studies suggesting that disruptions in the gut microbiome occur during space travel.

For instance, one study found that the microbiomes of space travellers on the same mission became more similar to each other during the journey.

There was also an increase in bacteria associated with intestinal inflammation and a decrease in those with anti-inflammatory properties.

However, the research review revealed that manipulating the gut microbiome may be a powerful way to maintain health onboard a spacecraft.

"The literature suggests that nutritional countermeasures based on prebiotics and probiotics hold great promise to protect space travellers," said Turroni.

What would these microbial treatments involve?

They may be as simple as nutritionally balanced meals, with lots of fibre to kickstart microbial metabolism in the gut.

Other options could be more targeted, including microbial supplements, such as bacteria that secrete immune-boosting substances, or those that synthesize vitamins required for bone growth.

"The well-being of the gut microbiome of space travellers should be among the primary goals of long-duration exploratory missions," said Professor Martina Heer of the University of Bonn.

"To ensure the success of the mission, we must not overlook the myriad of microorganisms that reside in our gastrointestinal tract and make sure they are in balance." While future missions to Mars will undoubtedly look for evidence of microbial life on the red planet, this review suggests that it may be our homegrown microbes that get us there, the authors wrote.