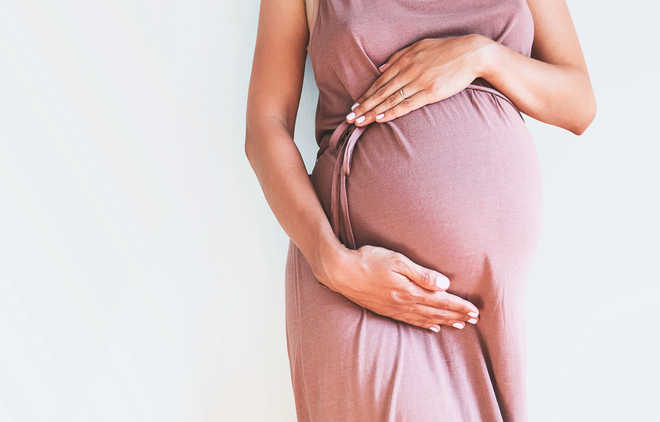 The study, published in the journal Harvard Review of Psychiatry, showed that paid maternity leave also increased the likelihood of both breastfeeding initiation and duration among mothers who choose to and are able to breastfeed.

“Available data now also shows that paid maternity leave is good for the physical and mental health of mothers and their children. So, now we know it’s not just good for business, it’s also good for the health of working families,” said researcher Christina Mangurian from the University of California - San Francisco.

For the study, the researchers analysed recent national and international studies on the effects of paid maternity leave on the health of mothers and children.

Focusing on 26 experimental or quasi-experimental studies, the review highlights the public health benefits of paid maternity leave in several areas.

The team found that paid maternity leave was linked to significantly lower rates of post-partum maternal depression, a common disorder with serious repercussions for both the mother and child.

Other reported benefits include reduced psychological distress, improved mood, and in one study a sharply reduced risk of intimate partner violence.

Maternity leave also had positive effects on infant mental health and development—including reducing the risk of post-partum depression and its inherent adverse effects on maternal-infant bonding.

The duration of maternity leave has also been linked to the quality of mother-child interactions, which affects the development of attachment, empathy, and later academic performance in the child. — IANS