They said another cellular protein called TMPRSS2 chops up the spike, enabling the virus to fuse into the cell membrane and "break into" the cell 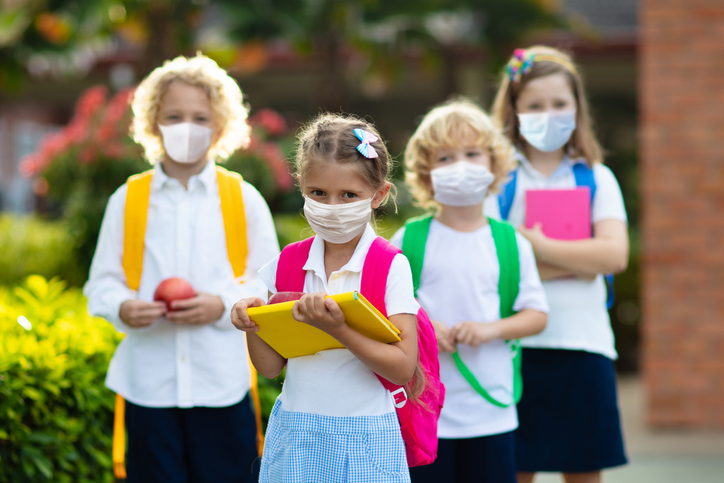 Scientists have found a key factor which may explain why the novel coronavirus predominantly affects adults and older people while seeming to spare younger children, an advance that may lead to the development of new treatment strategies for COVID-19.

According to the researchers, including those from the Vanderbilt University Medical Center (VUMC) in the US, children have lower levels of a receptor protein that the coronavirus SARS-CoV-2 needs to invade airway epithelial cells in the lung.

The findings, published in the Journal of Clinical Investigation, support efforts to block this protein to potentially treat or prevent COVID-19 in older people, the scientists said.

"Our study provides a biologic rationale for why particularly infants and very young children seem to be less likely to either get infected or to have severe disease symptoms," said Jennifer Sucre, a co-author of the study from VUMC.

After a viral particle is inhaled into the lungs, protein "spikes" attach to ACE2, a receptor on the surfaces of certain lung cells, the researchers explained.

They said another cellular protein called TMPRSS2 chops up the spike, enabling the virus to fuse into the cell membrane and "break into" the cell.

"Our research has always focused on understanding lung development and how infant lungs differ from adult lungs in their vulnerability to injury," Sucre said.

"In this study we actually took the opposite approach, and were able to see how the developing lung by its differences is protected from SARS-CoV-2 infection," she added.

In the study, using a technique called single-cell RNA-sequencing, the researchers detected the expression of genes in individual mice cells of tissues such as the lung.

They tracked the expression of genes known to be involved in the body's response to COVID-19 over time.

While the gene for ACE2 was expressed at low levels in the mouse lung, "TMPRSS2 stood out as having a really striking trajectory of increased expression during development," said Bryce Schuler, another co-author of the study.

The scientists obtained and analysed human lung specimens collected from donors of different ages, and confirmed a similar trajectory in TMPRSS2 expression to what they'd found in mice.

Then using fluorescent molecules to analyse autopsy specimens from three patients who died of COVID-19, the researchers found the virus in three types of cells that express TMPRSS2.

They said this receptor protein is well known for its role in the development of prostate cancer.

According to the scientists, drugs that block the TMPRSS2 and which have been approved for the treatment of advanced prostate cancer currently are being tested clinically as potential treatments for COVID-19.

"We do think TMPRSS2 could be an attractive target both in treatment and potentially as a prophylaxis for people at high risk of COVID exposure," Sucre added. PTI