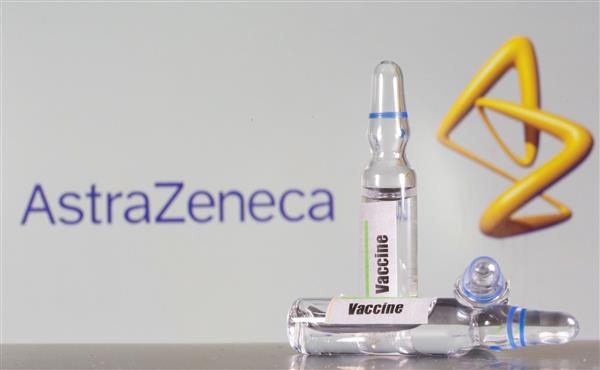 We are reviewing the situation and pausing India trials," Serum said in a brief statement.

The Serum Institute of India on Thursday announced halting of India trials of the Oxford University-AstraZeneca COVID vaccine candidate till the global suspension on the process is revoked and the trials restarted.

Adar Poonawala-led SII, which is a manufacturing partner for the vaccine, today said: “We are reviewing the situation and pausing India trials till AstraZeneca restarts them. We are following DCGI's instructions and will not be able to comment further on the same. You can connect with DCGI for more updates on this front.”

The announcement of India pause of trials was announced by SII a day after Drug Controller General of India issued it a show-cause notice asking why permissions granted earlier for phase 2 and 3 human trials on Indian volunteers not be suspended in the light of new evidence of severe illness in a participant of the UK phase-3 trial of the vaccine.

AstraZeneca yesterday announced global halt of the ongoing phase-3 trials of the said vaccine after a participant developed a serious neurological illness whose source is being probed.