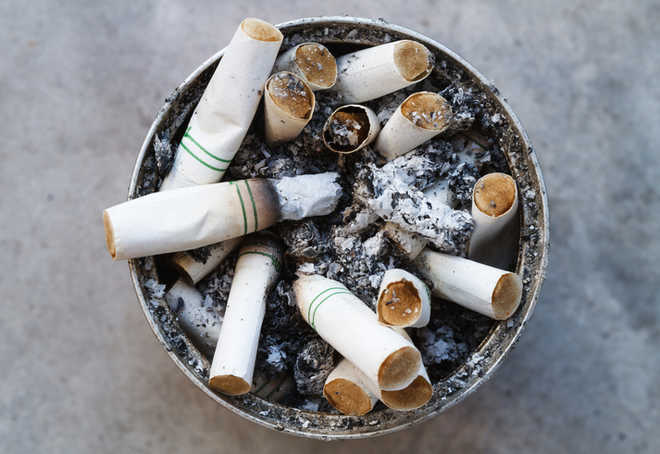 Adults who smoke or who are genetically predisposed to smoking behaviours are more likely to experience a serious type of stroke called subarachnoid hemorrhage (SAH), researchers say.

The study, published in the journal ‘Stroke’, indicates that those who smoked half a pack to 20 packs of cigarettes a year have a 27 per cent increased risk of SAH.

SAH is a type of stroke that occurs when a blood vessel on the surface of the brain ruptures and bleeds into the space between the brain and the skull. It mainly affects middle-aged adults and has high rates of complications and death.

“Previous studies have shown that smoking is associated with higher risks of SAH, yet it has been unclear if smoking or another confounding condition such as high blood pressure is a cause for stroke,” said researcher Guido Falcone, assistant professor of neurology at Yale University in the US.

To determine whether there is a causal effect of smoking on SAH, researchers analysed the genetic data of 408,609 people aged between 40 and 69 years at the time of recruitment (2006-2010).

Incidence of SAH was collected throughout the study, with a total of 904 SAHs occurring by the end of the study.

Researchers developed a genetic risk scoring system that included genetic markers associated with the risk of smoking and tracked smoking behaviour data, which was collected when each participant was recruited.

Heavier smokers, those who smoked more than 40 packs of cigarettes a year, were nearly three times more at risk for SAH compared to those who did not smoke. IANS