Himachal Budget: 13 out of 23 PSUs in red, major drain on exchequer

Proposal to lease out loss-making units under consideration 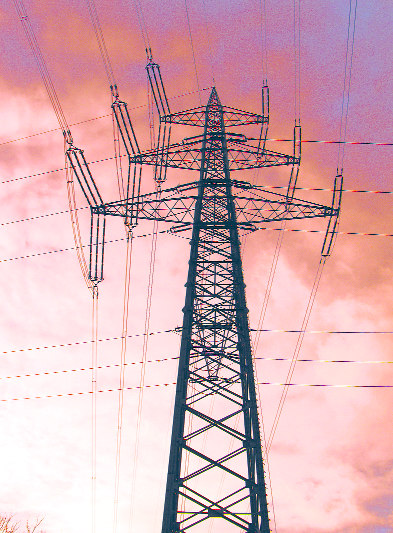 Thirteen out of the total 23 public sector undertakings (PSU) are proving to be major drain on the cash-strapped Himachal government with their total loss amounting to Rs 3,443.16 crores.

The profit and loss details of the 23 PSUs reflected in the budget proposals for 2020-21 presented by Chief Minister in the Vidhan Sabha clearly show that despite the best efforts of the government, they continue to remain in the red.

Interestingly, even though successive regimes, both of the BJP and the Congress, have been keen on winding up or merging some of these PSUs none have had the courage to do so, fearing the wrath of the employees, who constitute a powerful chunk of the electorate in the politics of the hill state.

There are a total of 29,570 employees in these 23 PSUs with HP State Electricity Board having the major chunk of 13,190 employees, which has also registered the highest loss. The state Transport Corporation has a strength of 10,426 employees and has a huge loss of Rs 1387.27 crore. The Himachal Pradesh Tourism Corporation which has registered a loss of Rs 33.84 crore has 1,455 employees.

A proposal to lease out the loss-making units out of the total 56 properties, mainly hotels, has been under the active consideration of the present regime also but it has not been implemented owing to pressure from the employees, who would have been adjusted in other departments.

The police said people would have to adhere to all Covid-rel...