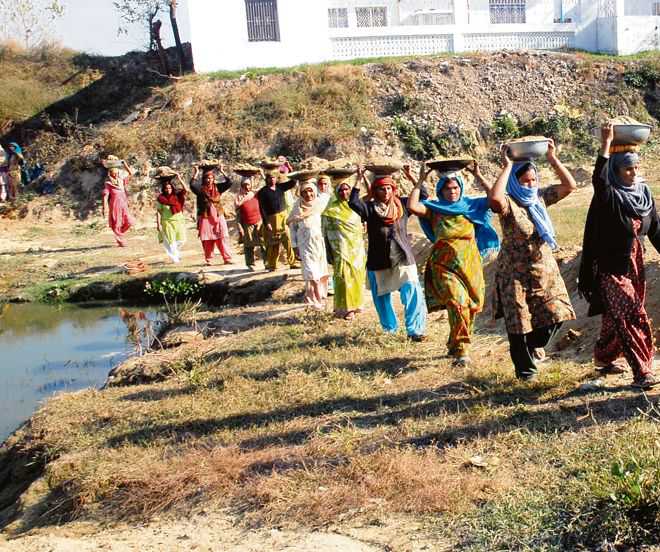 As many as 204 of the 236 panchayats here have been selected for the ‘Ek Saal Paanch Kaam’ campaign to accomplish five major development works above Rs 5 lakh in each panchayat in one year.

Villagers would have better facilities on their doorsteps. Various development works would be implemented with the co-ordination of the panchayat presidents by convergence of government schemes. The provision of funds would be made from MGNREGA, Swachh Bharat Mission (Rural), National Rural Livelihood Mission, Finance Commission, the MP and MLA funds.

About 1,020 major works are to be done in the gram panchayats. The District Rural Development Authority (DRDA) has made preparations to implement the scheme. Work would be started as soon as the code of conduct for the Lok Sabha byelection is over.