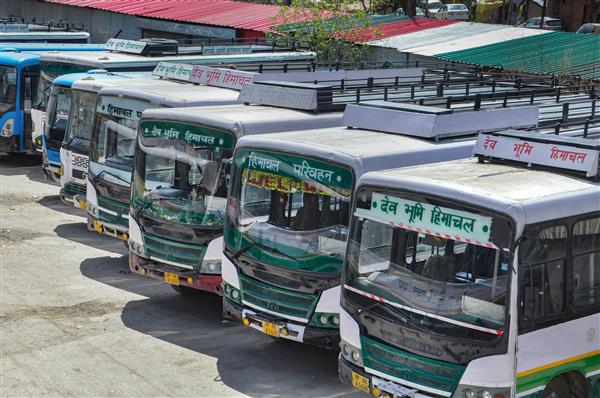 Transport and Industry Minister Bikram Singh today said that efforts were being made to reduce the number of road accidents in Himachal.

Bikram, while addressing mediapersons here, said that the state government had purchased 206 new buses to replace old HRTC buses. The process was underway to purchase 350 more buses, he added.

He said, “Violation of traffic norms is common in our country, including Himachal. However, to check this wrong practice, we have introduced a strict monitoring system in Himachal.”

The minister said that he was unaware about the practice that private operators did not issue tickets to passengers travelling in their buses. He added that now surprise raids would be conducted to check this illegal practice of the private bus operators. The government was trying to remove black spots to reduce the number of road accidents.

Asked about rampant illegal mining in several parts of the state, Bikram said, “The government is taking strict measures to check illegal mining and the offenders are being penalised.”