894 TB patients have been notified in Chamba district 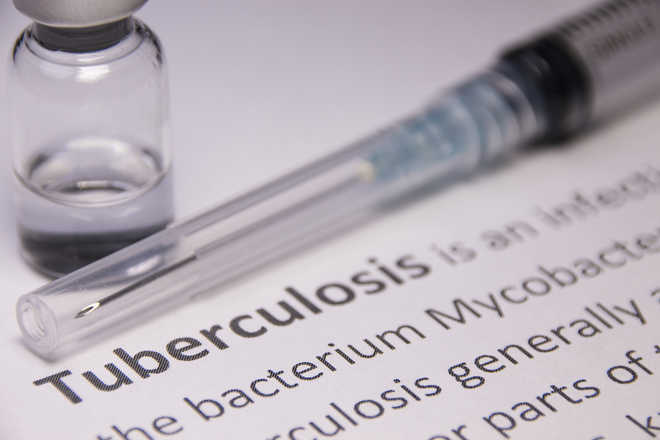 The DC said there had been five deaths due to Covid-19 in the district, whereas as per the Health Department, 22 persons had died of tuberculosis in Chamba district since January.

The DC said the state government had started the Chief Minister’s Tuberculosis Eradication Programme, under which a target had been set to make Himachal Pradesh TB-free by December 2021. The DC said Himachal Pradesh had secured the fourth position in the country in the implementation of the National Tuberculosis Eradication Programme. Jharkhand was on the first place, Sikkim on the second and Telangana on the third, he added.

Dr Jalam Singh Bhardwaj, District Tuberculosis Officer, said people who had fought tuberculosis were being included as an active link between the Health Department and the community.

Dr Bhardwaj said 894 tuberculosis patients had been notified in Chamba district, who were undergoing treatment. An app called TB-free Himachal had also been prepared, he said.