Rs 3.23 cr for landslide protection in Chamba : The Tribune India 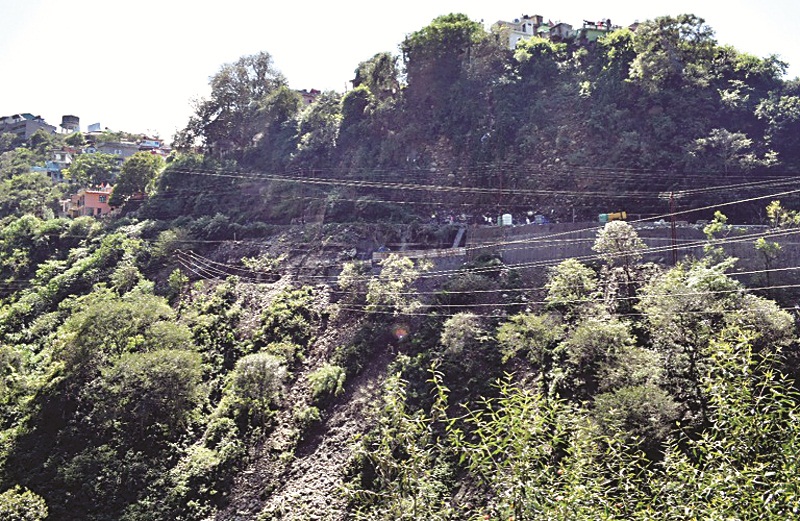 The state government has sanctioned Rs 3.23 crore for the protection of imminent threat of landslides beneath the Pucca Tala vicinity of the town.

The funds will also be utilised for concreting the hillside escarpment beneath the Pucca Tala vicinity and the renovation of an important link road which passes through the Pucca Tala ghar (landslide), said Deputy Commissioner DC Rana.

“The road below the Pucca Tala ghar is a link between the government medical college, Sarol, and its hospital in Chamba,” the Deputy Commissioner said.

He claimed that the work had been undertaken on a war footing so that the movement of pedestrians and medical college students could not be hampered.

Rana said the landslide protection works such as concreting, crating and other drainage system in Pucca Tala ghar would also be undertaken, saving the vicinity from the imminent danger of landslides.