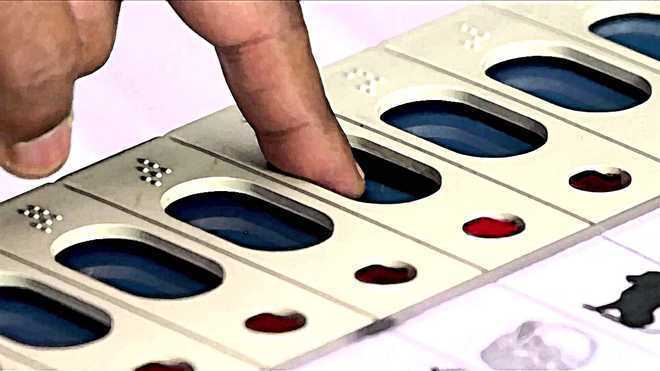 A total of 32,938 voters, including 16,745 women, will decide the fate of 75 candidates in 15 wards in the Municipal Corporation elections in Mandi tomorrow.

Deputy Commissioner Rugved Thakur said that all arrangements had been made to conduct free and fair elections in the district. He added that voting would be held from 8 am to 4 pm and the results would be declared in time. — TNS