391 suicides in first half of the year in Himachal

51 pc of the victims were housewives, labourers I Covid-19 adds to stress of people 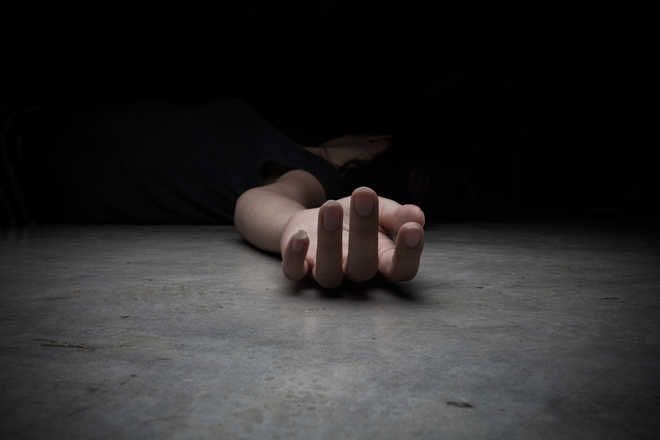 With social isolation, economic uncertainty, relationship issues and anxiety about future adding to the stress during the Covid-19 pandemic, a worrying trend of increase in suicide cases has been witnessed in HP.

A total of 391 suicide cases were reported during the first half of 2020 till June 30 and 51 per cent of these were by housewives (97) and labourers (101). Other victims included 40 students, 35 private employees, 17 businessmen, 16 farmers and 12 government employees.

A total of 3,712 suicide cases have been registered in the past five and a half years, including 3,260 cases under Section 174 of the CrPC and 452 cases of abetment to suicide under Section 306 of the IPC. Out of these, 647 were attributed to marriage-related issues, 542 to family problems, 442 to health issues and illness, 194 to love affairs, 101 to unemployment, 85 to drug abuse and addiction, 68 to failure in examination and 25 to bankruptcy.

An age profiling of victims pointed out that people in the age brackets of 18-35 years (students and those in early married life) and 35-50 years (those with troubled marriage and hectic professional life) are more vulnerable to taking the extreme step. The maximum number of victims are housewives (999), followed by labourers (839), students (395), private sector employees (352), farmers (152) and businessmen (145).

“The pandemic has added to the stress of people. A predictive policing involving mathematical and predictive analysis, besides crime-mapping and offenders’ profiling has been started in the state to know the vulnerable age groups, occupations and reasons,” said DGP Sanjay Kundu.

A geographical district-wise daily crime-mapping with the mention of important and anticipated events has commenced and the issue is being taken up with the line departments like Social and Women Empowerment and Health and Family Welfare to chalk out a strategy to deal with the emerging trends and create awareness, he added.