A person in Kangra involved in 25 cases 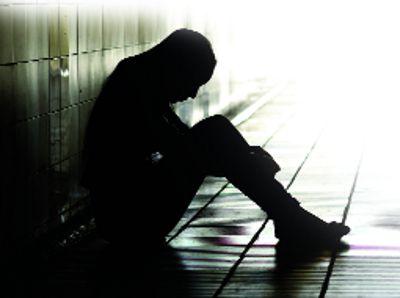 As many as 4,028 alleged sexual offenders have been identified in the state. As per the analysis of Register No. 26 for ‘sexual offenders’ started in all police stations from August 1, 2020, there are 24 habitual criminals committing crimes against women in Himachal.

Ajay Kumar (40) of Sidhpur village in Kangra district is allegedly involved in 25 cases of sexual offence. Apart from registration of cases in Kangra, cases have also been registered against him in Chamba, Mandi, Shimla, Sirmaur, Bilaspur, Hamirpur and Solan.

The first case against him was registered in Kangra in 2007. At present, he is on judicial custody in the Kangra district jail in a case registered against him, as per a release issued by the police headquarters here today.

Another accused Deep alias Bitu of Bhunderi village in Churah, Chamba, has been allegedly found to be involved in five cases of sexual harassment. All these cases have been registered against him in Tissa during 2015 to 2022. At present, he is also in judicial custody in the Chamba district jail.

Director General of Police Sanjay Kundu had issued directions to all DSPs to take up the matter with the courts concerned for cancellation of bail of repeated offenders.

The past record of sexual offenders in Register No. 26 is being checked and the number of repeated offenders will increase. Once such offenders are identified, their bail will be cancelled and it will be helpful to curb crimes against women.