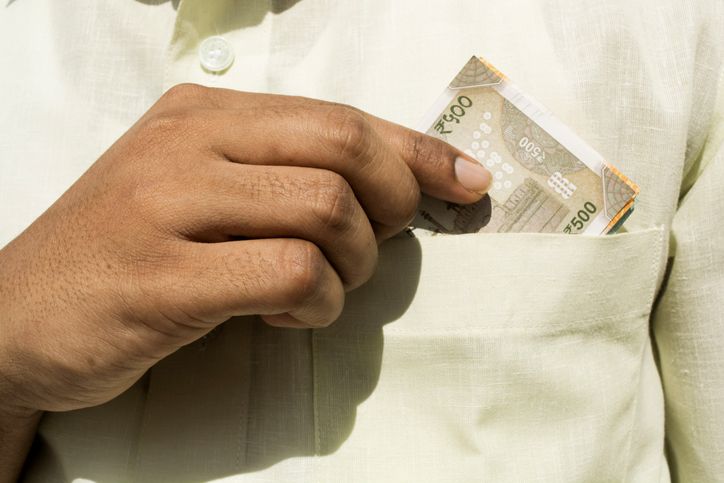 The state government today approved six per cent raise in dearness allowance (DA) for the employees of the State Forest Corporation.

The officials of the Forest Corporation would be given the raise of six per cent DA from July 1, 2021, as given to the government employees. The services of the contractual employees of the corporation would also be regularised as was done in the case of state government employees. The Board of Directors also decided to enhance the Diwali bonus of the employees of Rosin and Turpentine factory of the Forest Corporation.

Vice-Chairman of the Forest Corporation Surat Singh Negi, Principal Chief Conservator Forest Ajay Srivastav and members of the board attended the meeting.