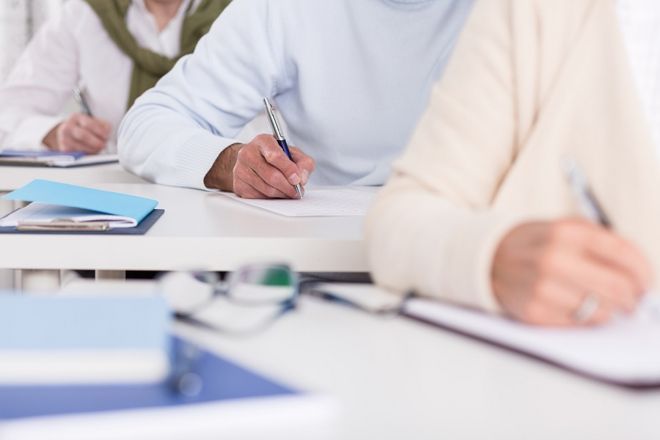 They were identified as Vishal and Pawan Kumar of Nurpur, Nitesh Kumar of Fatehpur, Vishal of Kangra, Vijay Kishore of Hoshiarpur, Vipin of Ghanari (Uttarakhand) and Narinder Kumar of Delhi. The total number of suspects arrested so far has gone up to 13.

Sources said the special investigation team probing the case was questioning all candidates who scored more than 65 out of 90 marks in the test, which was held on March 27. They claimed the police so far had no clue about the accused who had access to the paper and sold it to candidates for Rs 6-8 lakh. The special investigation team was following the money trail to nab the accused.