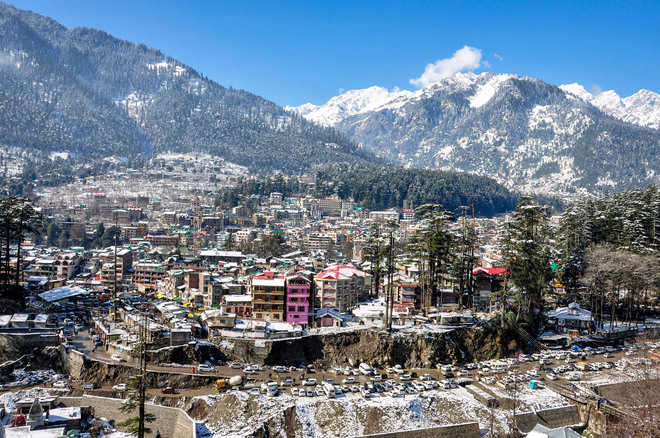 Residents of nine villages in Kullu district will turn their television and radio sets off for the next 42 days. Every year, Makar Sankranti onwards, they switch off all sources of entertainment to appease the local deity, Gautam Rishi.

The deity’s temple is situated at Goshal village under Manali.

The villagers believe the deity leaves his abode to join the other deities in heaven on Makar Sankranti and stays there for 42 days. During this period, he meditates and the noise from earth may disturb him.

Scared of drawing the wrath of the deity, residents of Goshal, Solang, Shanag, Kothi, Palchan, Ruar, Kulang, Majhach and Burua of Ujhi valley in Kullu district follow this age-old tradition.

Naresh Kumar, a resident of Goshal village, said: “During these 42 days, people avoid cultivation and pruning of apple plants. We keep mobile phones on silent mode.”

Pratap Tahkur, a resident of Shanag panchayat, said, “Legend has it that on Makar Sankranti deities’ assembly begins in heaven for more than a month and our deity Gautam Rishi also leaves for the meeting. He comes back after 42 days and predict the year’s happenings through his ‘Gur’. During this period, he wants pin-drop silence in these villages.”

“No puja is performed in the temple and it remains closed till the return of the deity. The temple is shut after spreading mud on the floor. It is believed that when the temple is reopened if a flower surfaces on the mud, it symbolises the happiness for the villagers. If charcoal appears, it indicates that the village will face a fire incident. Grain indicates a good harvest,” he added.

The villagers said they would get back to their normal routine only after the return of the deity.