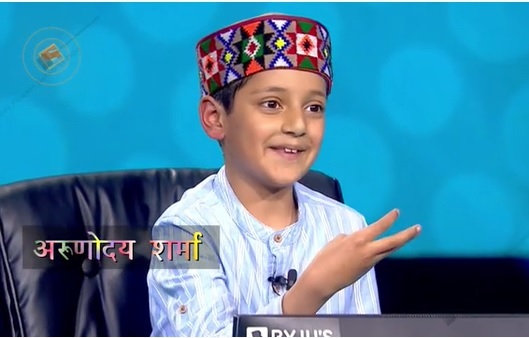 Kaun Banega Crorepati 13 is going to be a students’ special week from Monday to Thursday and a nine-year-old boy has left the show’s host Amitabh Bachchan speechless in a promo released by Sony TV.

His quick retorts to Bachchan leave him lost for words. He is also seen reciting the poem ‘Koshish karne valo ki haar nahi hoti’ after being selected for the hot seat.