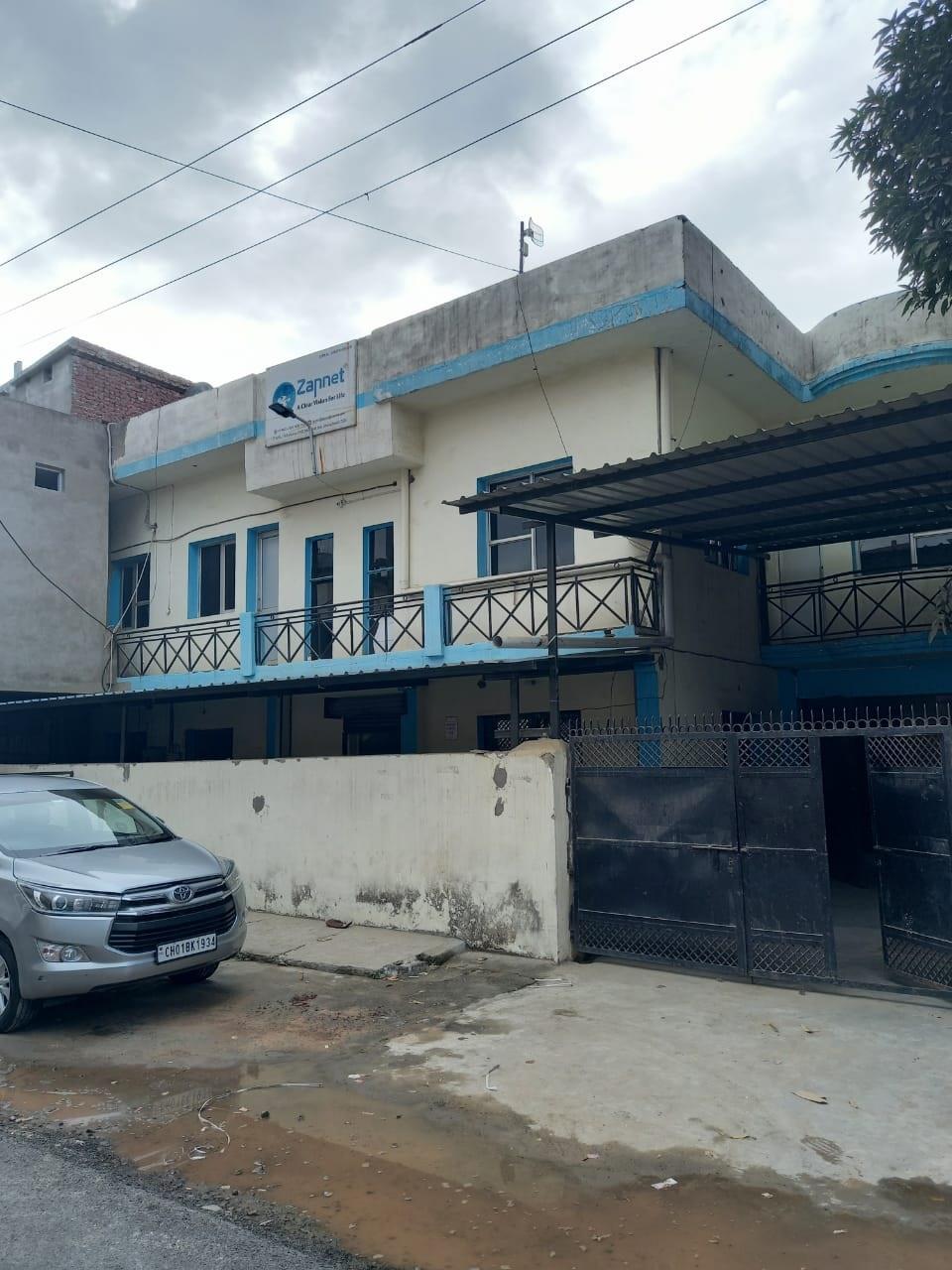 Zannet Pharmaceuticals’ owner Dinesh Bansal, arrested for illegal drug trade, moved to Baddi in 2019 after his wholesale drug licence was cancelled by the authorities in Punjab for violating the Drugs and Cosmetics Act.

Thereafter, he obtained a new licence from the Baddi Drug Control Administration for wholesale trading of drugs. Bansal also operates a pharma company in Barnala. He along with his company manager Sonu Saini were arrested on Friday for running illegal drug trade via Zannet Pharmaceuticals.

The duo were remanded to five-day police custody by a Nalagarh court today. The company was largely dealing in narcotic drugs which were traded through fake sales bills to fake companies in Punjab, Rajasthan and Uttar Pradesh.

Investigations reveal that Dinesh Bansal had used his car bearing a Chandigarh registration number to transport drugs to Rajasthan, Punjab and UP.

The State Narcotics Crime Control Unit (SNCCU) is now verifying where these drugs had been sent as initial probe point to a multi-crore organised narcotic drug racket spread across various states.

The SNCCU is verifying the backward and forward links of the Rs 100 crore illicit drug trade executed by the firm in the last two years. A large haul of nitrazepam, codeine, etizolam and alpraz stacked in his unit has been seized by the SNCCU. Officials of the Drug Control Administration were assessing the scale and quantum of trade executed by him as crores of NDPS schedule drug tablets have been sold by him.

Superintendent of Police, SNCCU, Shimla, G Shiva said, “Teams will be sent to Rajasthan and Punjab soon to verify each transaction. A laptop and some documents have been seized from his Baddi firm and all links of the firm are being verified.”

State Drugs Controller Navneet Marwaha said inspections were routinely conducted to ensure that drugs were manufactured following the provisions of the Act and strict action was taken whenever there was any contravention of the Act.

“Four drug rackets have been busted at Kala Amb and Baddi in the past few years. Some more manufacturers are under the scanner,” he said.