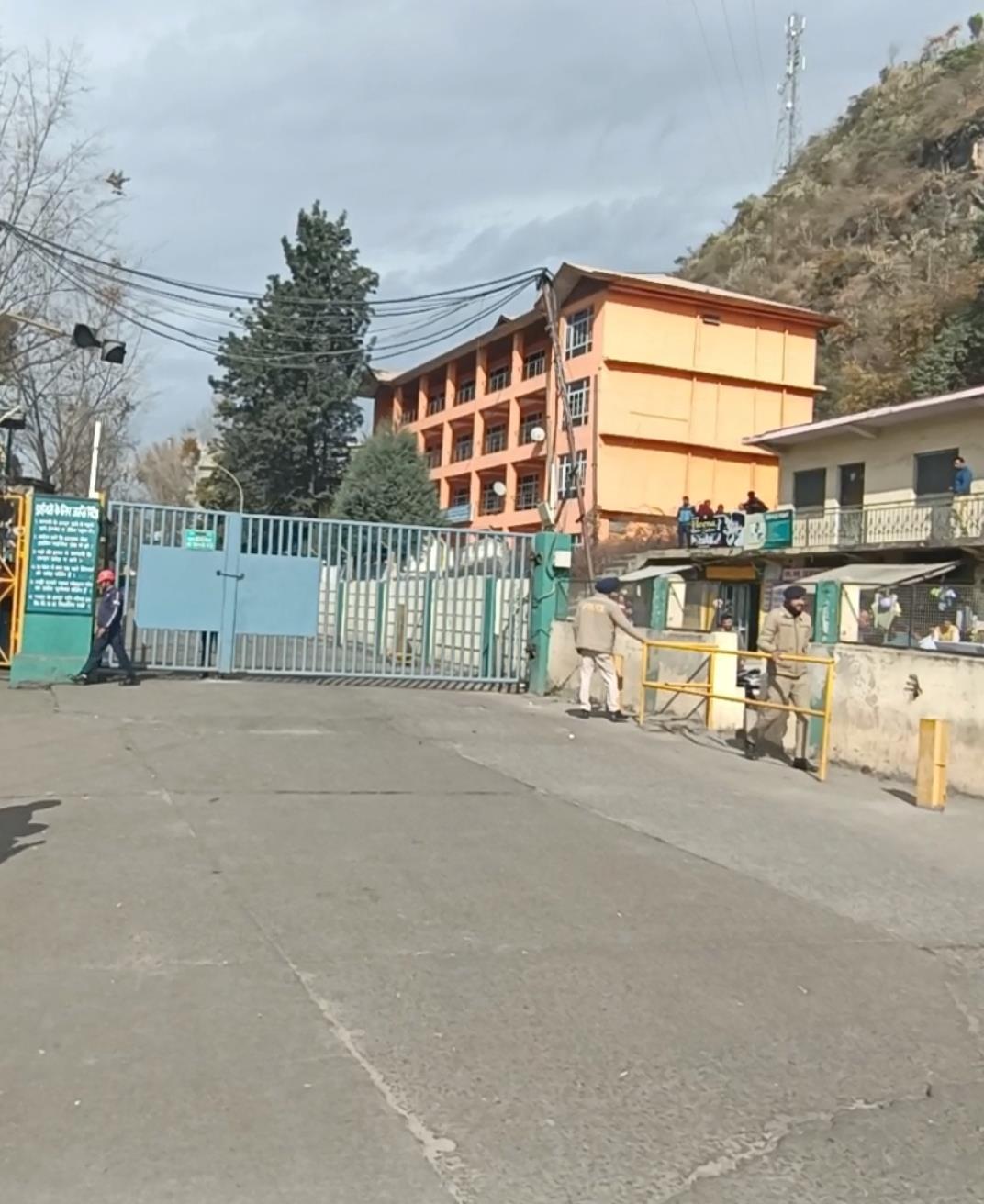 The 41-day impasse between the Adani Group management and the transporters was far from over as allegations and counter-allegations were flying thick and fast.

Refuting the allegations levelled by the Adani Group management of controlling operational decisions relating to transportation, the transporters plying vehicles for Ambuja Cements Limited (ACL), Darlaghat, today said that the work was allocated by the district magistrate and in some cases by the high court.

Instead of addressing the core issue of enhancing freight rate, the company management was levelling baseless allegations in a bid to digress from the real issues, they said. “We have formulated transport cooperative societies run by elected managing committees, while some societies are regulated by the Cooperative Department of the state government at Darlaghat. There is no transport union affiliated with the ACL,” said Ramkrishan Sharma, member of the core committee of the ACL, Darlaghat.

Filing written objections before the permanent committee, the core committee of the transporters said there was no imbalance between demand and supply as a regulatory committee headed by the SDM, Arki, regulated the fleet strength.

“Apart from genuine land losers who were inserted in 2005, the fleet strength was increased by 919 in 2009 after the ACL sought the addition of multi-axle trucks for its second plant at Rauri in Darlaghat. Prior to that, the truck count was increased as per the ACL requirement since its inception in 1995,”said the core committee members.

Owing to non-availability of adequate work, transporters were incurring losses after purchasing trucks with the approval of the committee, they added. They also opposed the proposal of swapping company’s two brands (ACC Limited and ACL Limited) saying it was tantamount to unfair trade practices since the two brands varied in quality and pricing.

The BJP, meanwhile, was also facing a backlash for allegedly failing to prevail upon the Adani Group management to resolve the stalemate. Shimla MP Suresh Kashyap met transporters at Darlaghat last evening and assured them of taking up the matter with central leaders.

To seek support of other unions