What they want: 30% increase in procurement prices | Weighing produce in presence of growers | Transparency in colour classification process 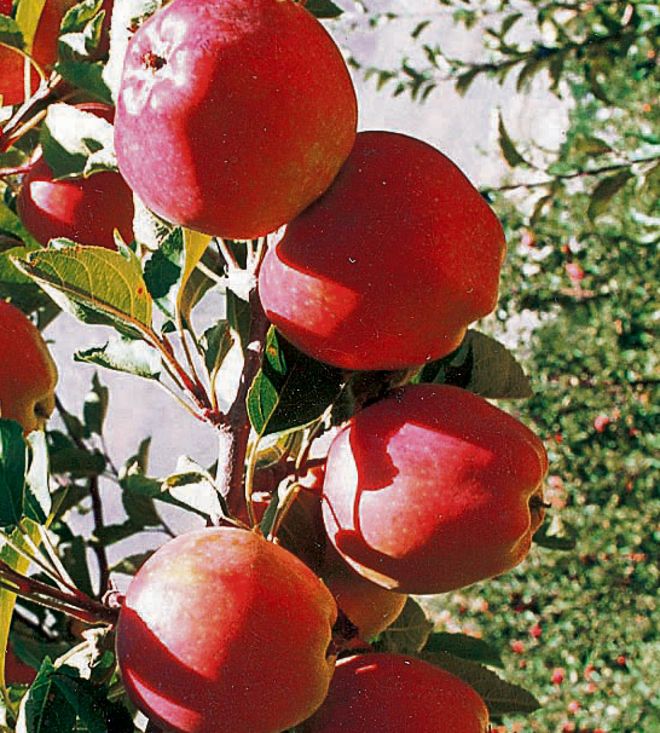 Apple growers will hold a protest against the three Adani-owned controlled atmosphere (CA) stores in the district tomorrow.

After holding a protest against the government at the Secretariat on August 5 and courting arrest on August 17 over their grievances, the apple growers have now trained their guns on private CA stores, beginning with the Adani-owned CA stores, the largest of the 18 CA stores involved in fruit procurement in the state.

Despite the dharna, the stores will continue procuring apple tomorrow. “There are long queues of loaded vehicles outside our stores. If we don’t buy, these growers will be inconvenienced,” said an Adani spokesperson. The biggest grouse the growers have against the CA stores is the rate at which they are procuring apple. “In 2017, CA stores offered Rs 85 per kg for premium apple. Even the Adani-owned stores purchased premium apple at Rs 88 per kg in 2020. In 2022, the Adani store is offering Rs 76 per kg. While our input cost has increased sharply over the past couple of years, the procurement prices of the CA stores are going down,” said Sanyukt Kisan Manch convener Harish Chauhan.

“We are demanding at least 30 per cent increase in the procurement prices of apple to partially offset the increase in our input costs,” said Chauhan. The Adani spokesperson, however, said they fixed prices after several rounds of negotiations with their customers. “This time too, the prices were fixed after negotiations. Besides, our prices are higher than what the growers are getting in open mandis,” the spokesperson said.

Apart from an increase in rates, the other two major demands are weighing the produce in front of the growers and the presence of growers’ representatives at the time when the colour sensors are calibrated. “The stores don’t weigh the produce in front of the growers. Also, the colour classification is quite arbitrary. We want transparency on both these counts,” said Sanjeev Thakur, president of the Chawara Apple Valley Society.

While agreeing that vehicles are not weighed as these enter the stores, which the growers are demanding, the Adani spokesperson claimed that they had a transparent system nonetheless.