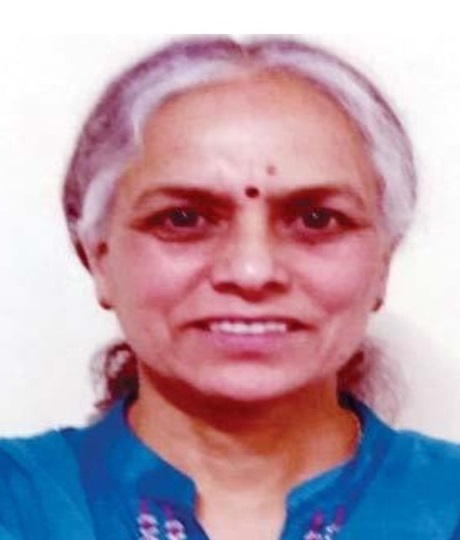 Archana Thakur of Palampur is the first woman engineer of the state to head the state PWD. She was appointed the Engineer-in-Chief, PWD, by the state government yesterday.

Archana did her schooling from St Paul’s Senior Secondary School, Palampur, and then joined Government College for Girls, Chandigarh. She completed her engineering from PEC in 1987. Her first posting was at Palampur as Assistant Engineer (Designs) in 1988. Her father DS Parmar was also an engineer and retired as Estate Officer of the CSK HPKVV.

Her husband Diljit Thakur is an IPS officer and posted as the Inspector General of Police. Archana belongs to a small village Sulaha near Palampur.

She said it is the dedication to service that had brought her the honour of heading the prestigious PWD, which faced the toughest challenge of cutting hills to make roads, which are a lifeline in a state like HP that has negligible air and rail connectivity,” she said. Earlier, Archana Thakur had assumed various posts in the PWD, as Superintendent Engineer, Pradhan Mantri Gramin Sadak Yojna (PMGSY), for more than four years; SE, Solan, and Chief Engineer, National Highways, for over three years.