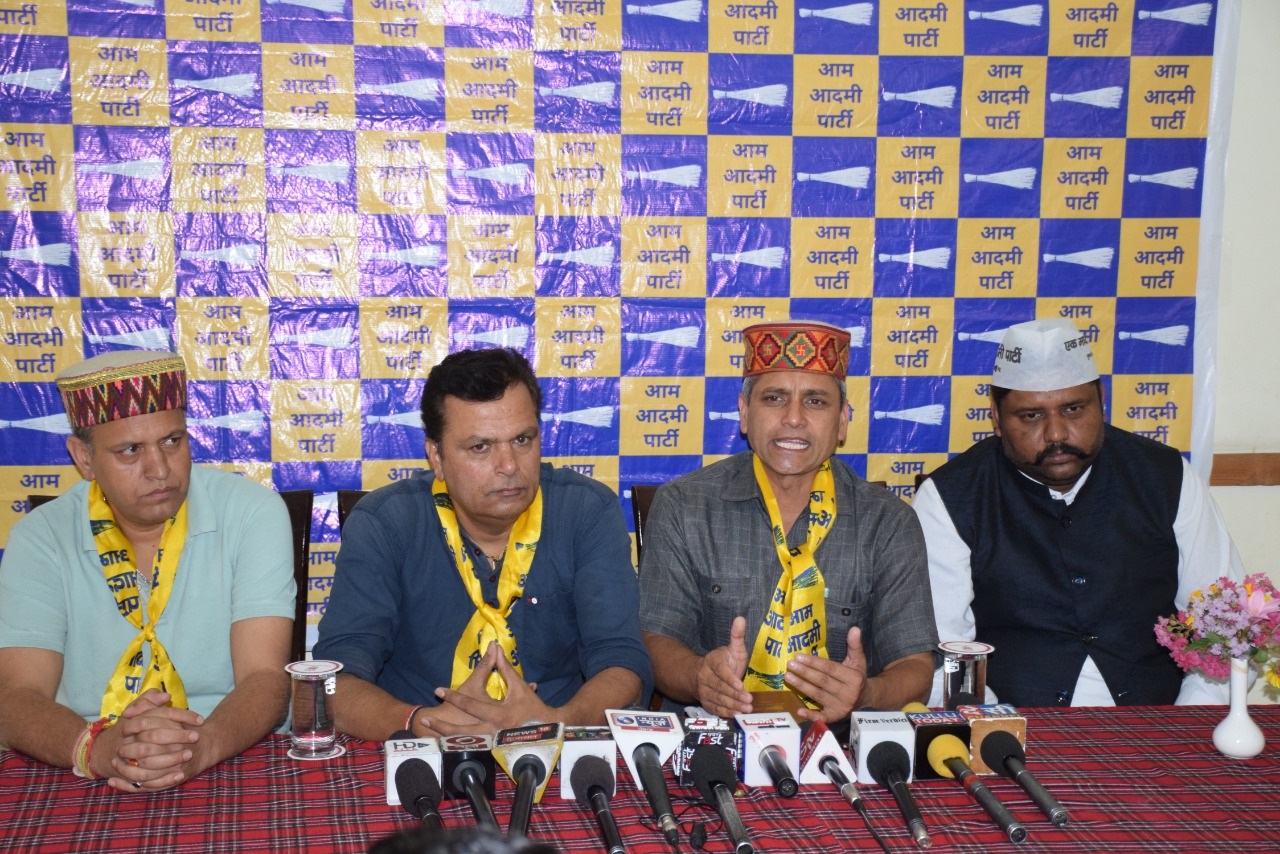 AAP state president Surjeet Singh Thakur told mediapersons here today that party workers were geared up for the yatra. “Health and education are the major issues for AAP in Himachal. Issues regarding education and health will be raised in the Education Minister’s home district. The Education Minister gives speeches from big platforms that the education system of the state is better than other states but he never tells the truth to people that neither the condition of school buildings here is good nor the vacant posts of teacher have been filled,” he added.

He said that AAP would corner the state government on the issues of education and health. Kullu AAP leader Arun Sharma said that the Tiranga Yatra would start from the college ground at 11 am and culminate at the Rath ground at Dhalpur.