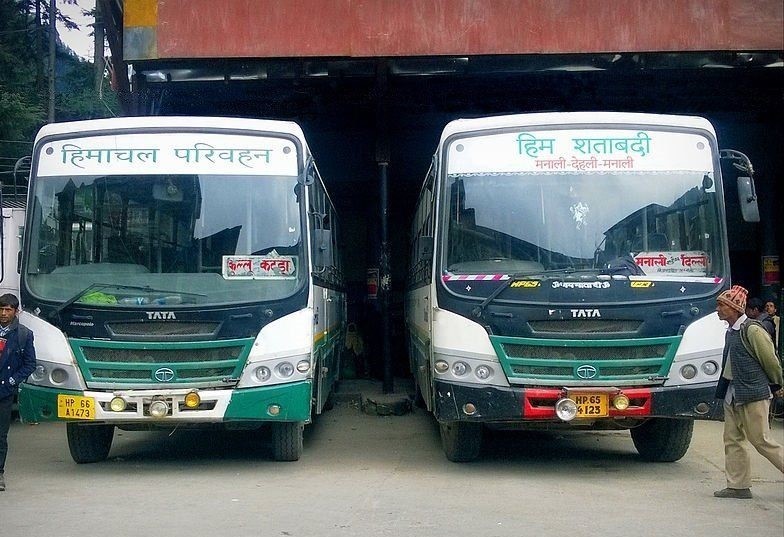 The HTC runs 42 tourism complexes, which besides being spacious, provide facilities such as parking, food, refreshment, parks and children corner.

The HTC runs 42 tourism complexes, which besides being spacious, provide facilities such as parking, food, refreshment, parks and children corner. Eight such complexes are located on the Chandigarh-Delhi-Agra highway where long distant HRTC buses also ply.

As per a communication received from the HTC, officials stated that the rates offered at these tourism complexes are on the lower side. A request has also been made to the HRTC to direct the bus drivers to utilise these facilities rather than halting at private hotels and dhabas on the national highways.

The HTC has also listed key tourism complexes on the National Highway-1 from Delhi to Chandigarh and on Delhi-Agra highway at Ambala, Kurukshetra, Karnal, Panipat, Samalkha, Rai Sonepat, Faridabad and Hodal. Tourism complexes at Rohtak, Hisar and Sirsa on the NH-10 have also been mentioned.

HRTC Executive Director Rajiv Kumar, while confirming the news, said: “A communication has been received from the HTC Managing Director. They have requested that the long route HRTC buses, plying on Chandigarh-Delhi and other routes should be directed to halt at their complexes. The proposal is under consideration.”

Though long route buses earlier halted at these complexes for refreshments, breakfast, tea, dinner, etc., the practice was later discontinued. While the move, if implemented, could help the HTC enhance its sales, a similar request can be made by the state government to the Haryana Government for buses plying in Himachal.

It has been observed that drivers halt at dhabas and hotels where they have a tie-up. The Chandigarh-Delhi highway is dotted with several renowned dhabas that attract motorists by offering a wide range of cuisine.