Wants their documents verified for migration 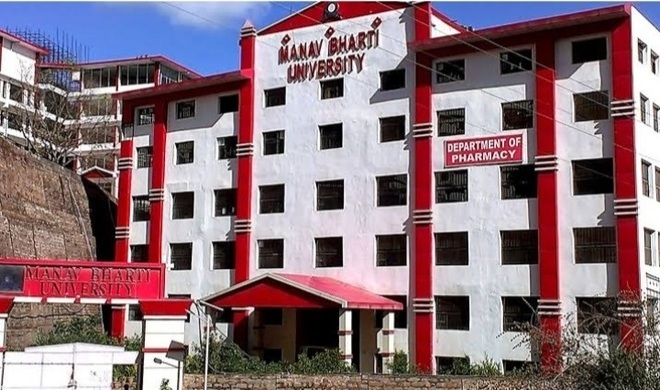 A mechanism should be in place to verify the documents of the regular students of Manav Bharti University, which is in the dock in a fake degree scam. This suggestion was recently submitted by a three-member committee constituted by the Himachal Pradesh Private Educational Institutions Regulatory Commission (HPPERC) to resolve the issues of genuine students of the university.

The committee pointed out that the genuine degree holders had been left in the lurch as they could not get their degrees or documents verified, and thus were unable to migrate to other institutions. Besides, the scholarship of SC and ST students was also held up as investigations were still underway in the fake degree case, said HPPERC chairman Maj Gen Atul Kaushik (retd).

Nearly 110 varsity passouts under the banner of Justice for Manav Bharti Students’ Association have urged the commission to safeguard the interests of genuine students.

“Some students employed in foreign countries are in the danger of losing their jobs,” the chairman said.

He said a mechanism to bail out the genuine students was necessary but at the same time the degrees issued by Manav Bharti University, Solan, to employees in the state government should also be verified.

The University Grant Commission had alerted the authorities in 2019 about the fake degree racket by Manav Bharti University.

A special investigation team of the CID has detected 36,000 fake degrees from 14 of the 55 hard disks scanned so far. Investigations reveal that degrees were sold for Rs 1 lakh to Rs 2.5 lakh.