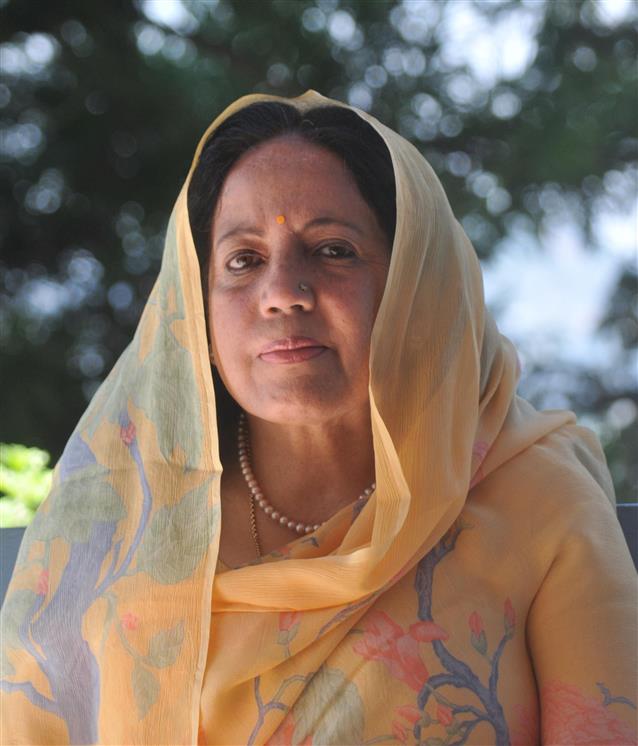 The BJP today termed the incident of HPCC president Pratibha Singh insulting mediapersons as an attack on the liberty of the fourth pillar of democracy.

BJP spokesperson Baldev Tomar said that the use of inappropriate language by Congress leaders had become synonymous with its culture and traditions.

He alleged, “Nepotism, feudalism and ‘Rajwadashahi’ dominates the Congress culture and the frustration of party leaders fearing electoral defeat is lit large on their faces.” He said that instead of focusing on real issues, the Congress leadership was busy praising the Gandhi family and their loyalists in Himachal.

A video of Pratibha Singh snubbing reporters, who had asked questions about “Putr Moh and Parivadbad”, has gone viral on social media. The BJP took a dig at Pratibha saying that arrogance, egoism and glorification of a particular family had doomed the Congress and “she is degrading political standards, besides democratic values by making rhetorical statements”.

Tomar said people would vote for the BJP considering development policies of the Central and Himachal governments.