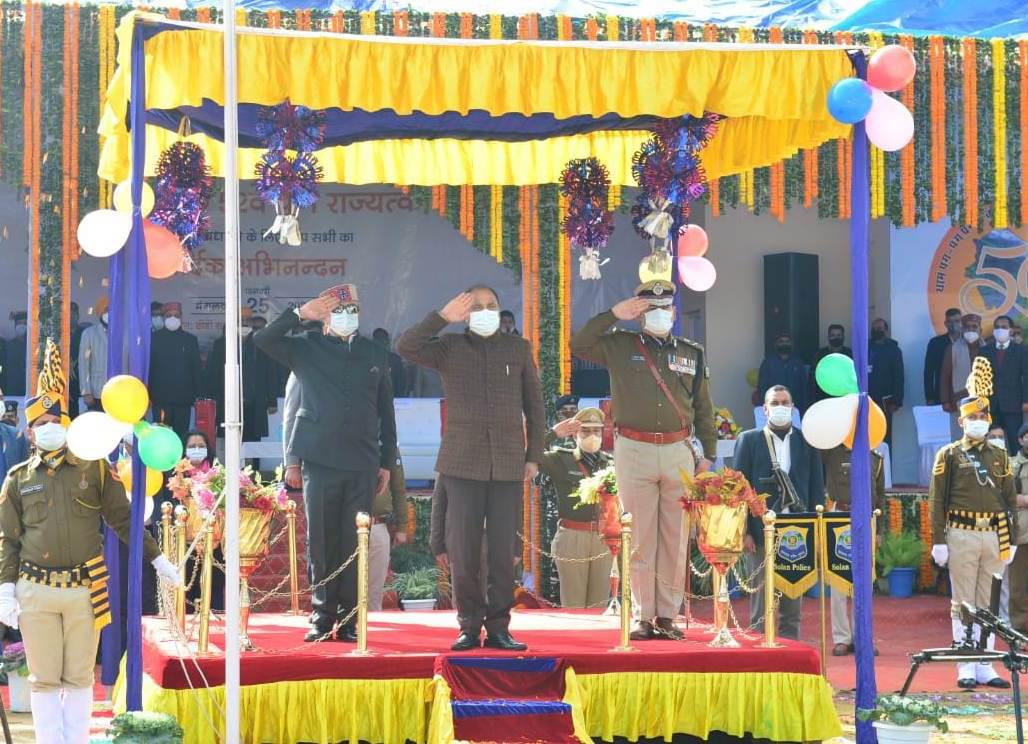 The BJP leaders said that 31 per cent DA to all employees of the state, on a par with the Central Government employees, would provide financial benefits of Rs 500 crore to the staff and pension as per the new pay scales would benefit about 1.75 lakh beneficiaries.

They said that domestic electricity consumers had also got a big relief as no fee would be charged for power consumption up to 60 units per month and over 11 lakh domestic consumers would be benefited from the decision. The BJP also welcomed the announcement of higher scales for the constables appointed after 2015.