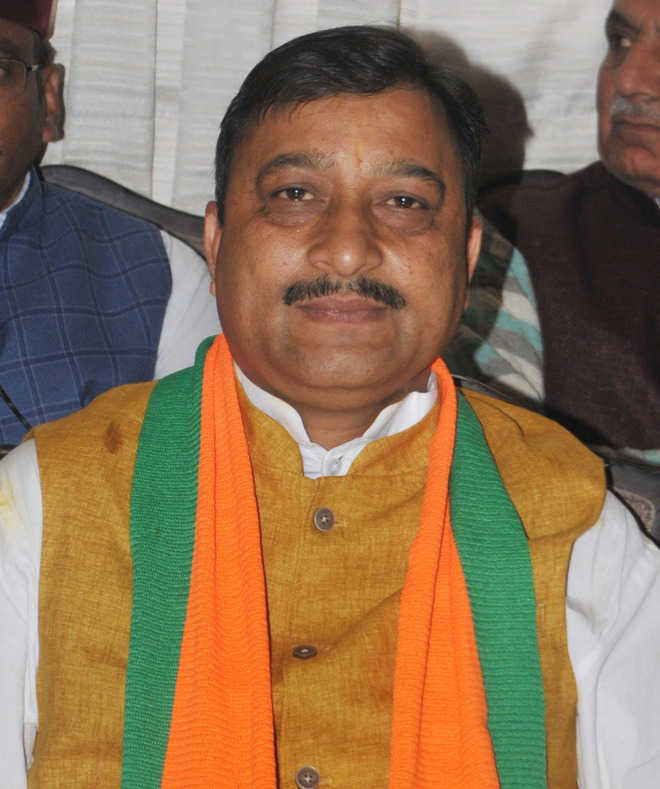 Himachal BJP president Suresh Kashyap today lashed out at HPCC president Kuldeep Rathore for making accusations against Chief Minister Jai Ram Thakur and said there was no government interference in the Urban Local Bodies polls and the BJP won more than 75 per cent seats with the support of the people.

“The Congress is unnerved after humiliating defeat of the party and the BJP will sweep the Municipal Corporation polls also even if polls are held on party symbols,” he asserted.

People have endorsed the policies, programms and performance of the Jai Ram government and criticism of the Congress was uncalled for, he said, adding that the BJP would fare better in panchayat polls slated for January 17, 19 and 21. — TNS