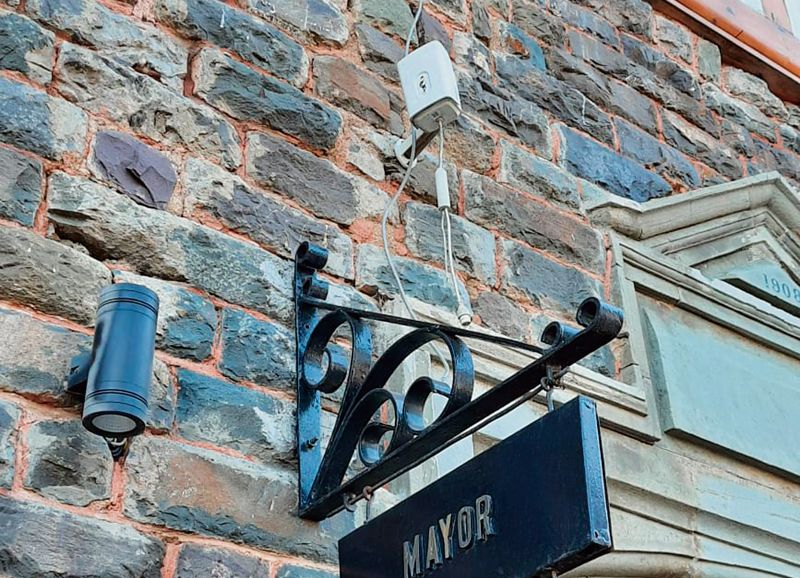 While the administration and police stressing on smart city and initiatives to install CCTV cameras are underway, the camera outside the office of Shimla Mayor is damaged. If this is happening in the city centre, one can imagine the situation at other vulnerable places. — Vidhu, Shimla

The overzealous approach of the government to construct national highways and widen roads is spelling doom and landslides have become the order of the day. Several precious lives have been lost in these slides, which is a result of so-called development. As many as 87 slides took place during the monsoon season this year. — Rajni, Solan

The Tribune invites its readers to have their say. Email at:hpreadersfeedback@tribunemail.com