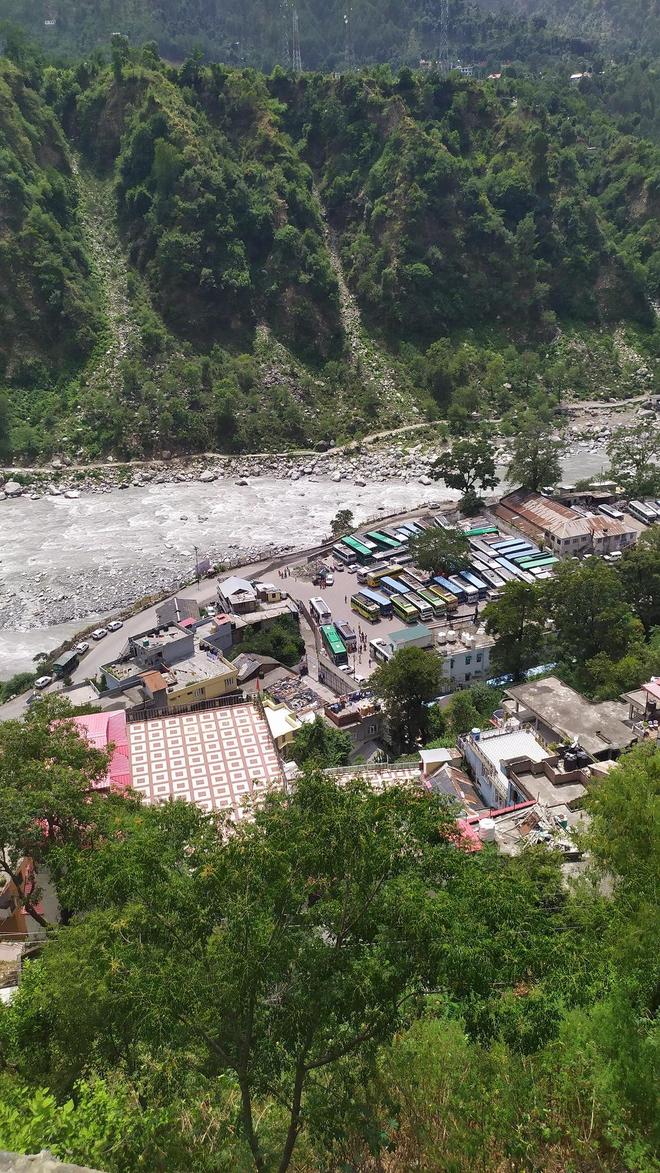 The new bus stand of Chamba at Tatwani.

The Chamba Jan Hit Sangathan has sought the shifting of the newly constructed bus stand from Tatwani, saying it was an unsafe site. The members want it to be shifted to a safer place. They said the Bharmour zero point was the most suitable location.

The sangathan office-bearers said the bus stand site at Tatwani was located on the banks of the Ravi. It is a risky site, as the area could easily get flooded. They added the sangathan had objected to the move even at the time of construction.

They urged the state government to reconsider their demand in the interest of public safety.