Since morning it has been raining heavily in the region, which triggers the landslide 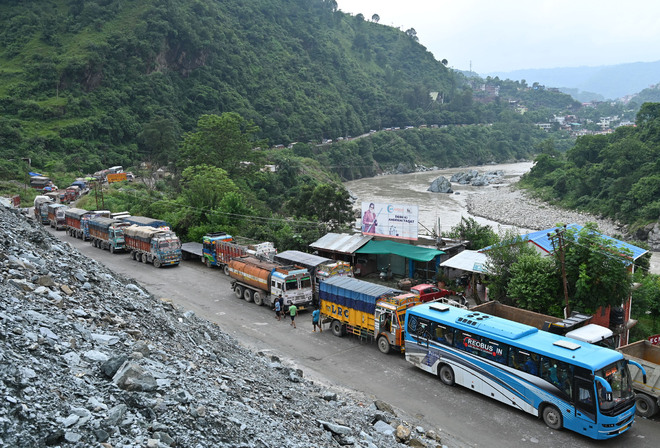 The Chandigarh-Manali highway was blocked between Mandi and Kullu following a landslide at 4 Mile near Mandi bus stand.

Later, the traffic was restored on the road.

According to the police, the National Highway Authority of India engaged its workforce and machinery to restore the traffic.