Chowari sewerage to be ready soon: Speaker : The Tribune India 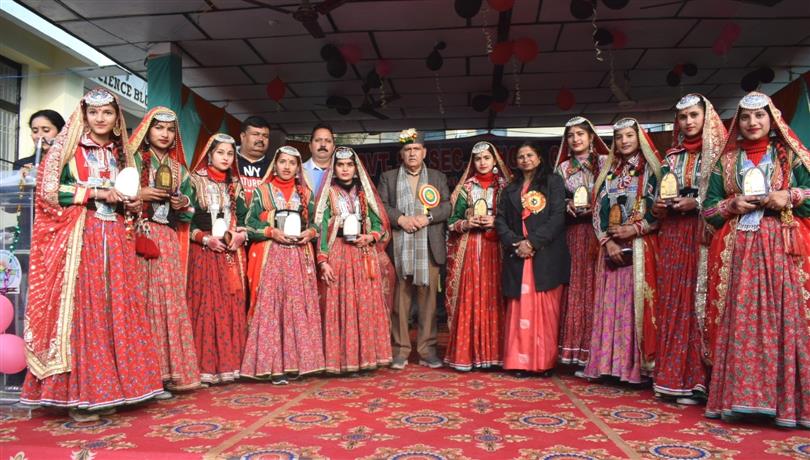 Vidhan Sabha Speaker Kuldeep Singh Pathania said today that sewerage facility would be available to the people of Chowari nagar panchayat soon. He added that the construction of the Rs 20 crore sewerage scheme was likely to be completed soon. He was speaking while presiding over the annual prize distribution function of Government Model Senior Secondary School at Chowari on Sunday.

Pathania said that the aim of the state government was to impart holistic education. He added that stronger the foundation of education, brighter the future would be. He added that it was the priority of the government to provide quality and modern educational facilities on the doorstep of the people.

He said that the construction of a drinking water scheme for the area adjoining Lanoh, Jatroon and Jangla of Bhattiyat tehsil was in progress at a cost of Rs 25.79 crore.

The minister said that Rs 2.13 crore was being spent on works being executed in Chowari subdivision of the Public Works Department (PWD while a bridge was being constructed over the Malad Khud on the link road from Chowari to Kainthli at a cost of Rs 1.84 crore.

He announced Rs 31,000 for the promotion of cultural activities and also gave away prizes to students who had excelled in academics, sports, cultural programmes and other activities.