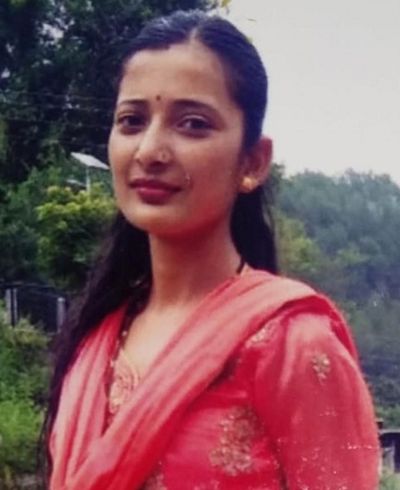 In the wake of public outrage, DGP Sanjay Kundu today handed over the case of deceased Jyoti (23) to the state CID (Crime). The victim, a native of Bhararu panchayat in the Joginernagar Assembly segment in Mandi district, went missing from her home on August 8. Her body was found after around one month on September 7.

The husband was arrested under Section 306 and 498A of the IPC but the people of the area wanted him to be booked for murder.

Body found after a month

Due to the delay on the part of police to recover the body, there was public outrage in the Joginderngar Assembly segment, resulting in mass demonstrations. The people of the area insisted on a fair probe to provide justice to the victim.

“The case has been entrusted to the state CID- Crime with immediate effect to complete the investigation expeditiously in a fair and transparent manner and also to maintain public credibility,” the DGP said.

“The IGP, CID-Crime, Atul Fulzele, will constitute a Special Investigation Team (SIT) for the case. The SIT will be headed by Virender Kalia, SP Crime. The team will also comprise Mukesh Kumar, DSP, CID, and Sushant Sharma, DSP, CID, Mandi,” he added.