CM: Nod must for labourers’ entry into Himachal Pradesh 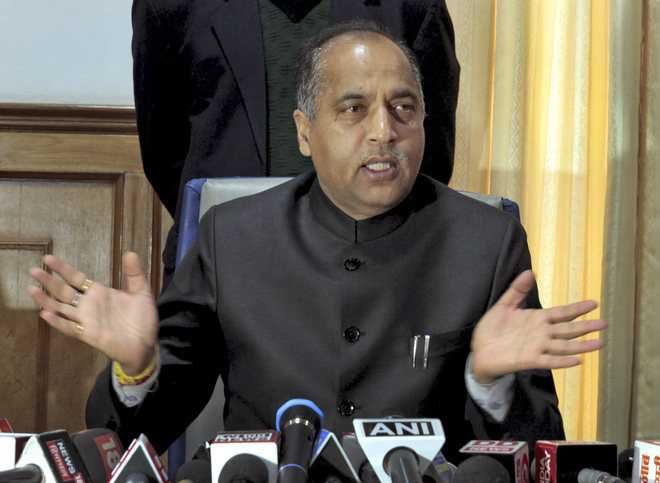 Considering steep hike in Covid cases with industrial workers coming from outside the state testing positive, the state government today decided that now industrialists or their contractors would be allowed to bring labourers only after obtaining due approval of the administration.

This was stated by Chief Minister Jai Ram Thakur while presiding over a meeting with Deputy Commissioners, Superintendents of Police and Chief Medical Officers through video conferencing from here today. He directed them to keep a strict vigil on arrival of migrant labourers, particularly in industrial units.

The Chief Minister said the state government had decided that industrialists or their contractors can now bring workers only with permission from the administration and keep them in quarantine as per guidelines issued by the Health Department.