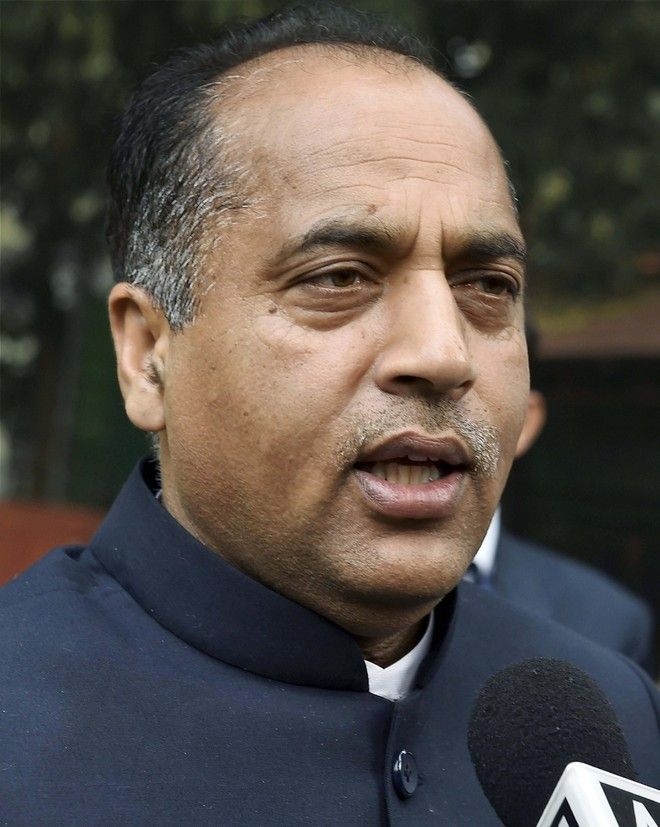 Chief Minister Jai Ram Thakur today dedicated development projects worth Rs 13.08 crore to people of the Shimla Rural Assembly constituency to public. He inaugurated the building of Government Model Senior Secondary School (GMSSS), Shoghi, constructed with an outlay of Rs 8.80 crore, besides the newly constructed building of Tara Devi resthouse of the PWD.

Addressing a public meeting organised at Shoghi, the Chief Minister announced the opening of a subdivision of HP State Electricity Board (HPSEB). He also announced a provision of lift irrigation scheme for Anandpur-Shoghi-Jalel-Thadi-Badhai and lift irrigation scheme for Kot panchayat from Khatnolu Nala. He announced the creation of posts of the TGT medical, non-medical and Sanskrit teachers in Government Model Senior Secondary School, Shoghi, Rs 50 lakh for the construction of four walls of the school and Rs 3 lakh for sound system.

The Chief Minister urged teachers to guide and provide quality education to students with a focused approach.

He said on Himachal Day, the state government had announced that no water bill would be charged from all families living in rural areas. This would provide financial benefits of Rs 30 crore to all rural families of the state. He inspected the unit set up under Mukhya Mantri Swavalamban Yojna.

He said the CM had ensured equal and balanced development of every Assembly constituency of the state without any discrimination.