Objections over non-submission of utilisation certificates 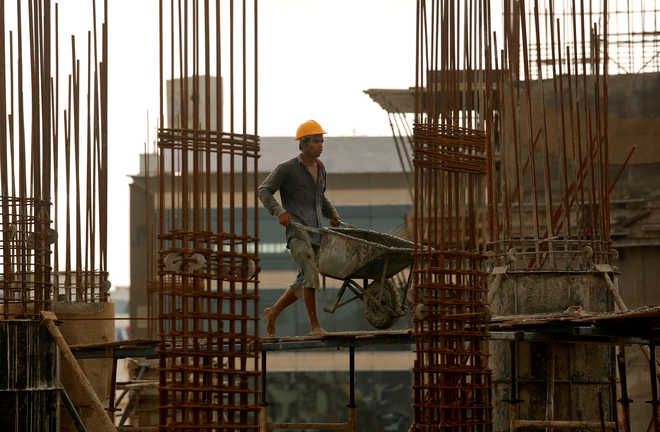 The Education Department is providing funds to colleges for various works, including construction of buildings, additional accommodation, play grounds, science blocks, retaining walls and boundary walls, and it is mandatory for colleges to submit the utilisation/ completion report after the funds are spent.

However, most of the colleges either did not submit the report or works were not completed within the stipulated time, inviting the wrath of the AG.

The principals have now been asked to personally get the reports for each work from executing agencies, such as the executive engineers, SDOs, HIMUDA and BDO, and send the complete details in a prescribed pattern on a separate sheet.

Funds were released to colleges under RUSA and budgetary allocations were also being made every year. In many cases, additional funds were released without asking for the utilisation certificate or completion report.