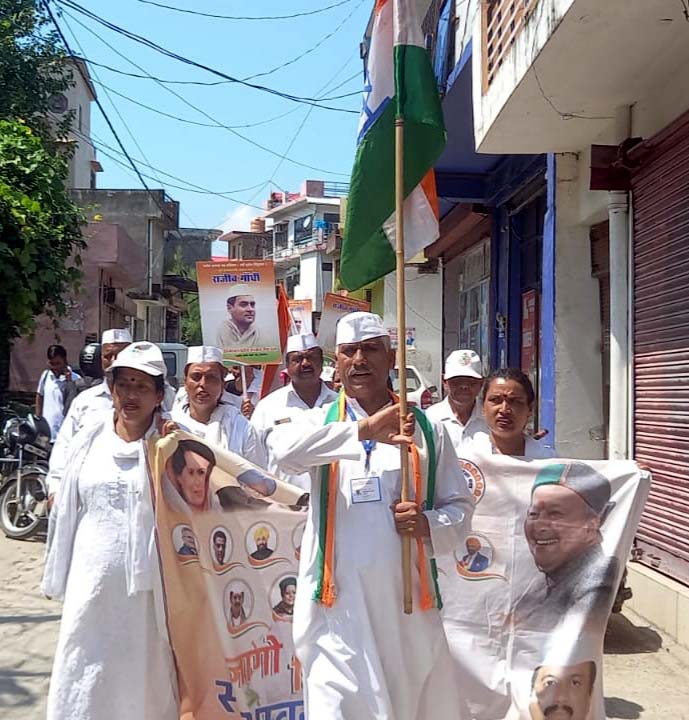 The ‘Jago Himachal Sadbhavana Yatra’ organised by the state Congress Seva Dal reached here today. The yatra was launched from Shimla on August 20 on the birth anniversary of late Prime Minister Rajiv Gandhi.

Sharma, while addressing mediapersons later, said that the yatra would cover all 12 districts. He added that its main objective was to sensitise people against divisive politics and the forces that were dividing the nation on the basis of caste, creed and religion.

“The yatra is spreading the message of ‘Sadbhavana’, the prime ideology of the Congress, among the people of the state,” he said.