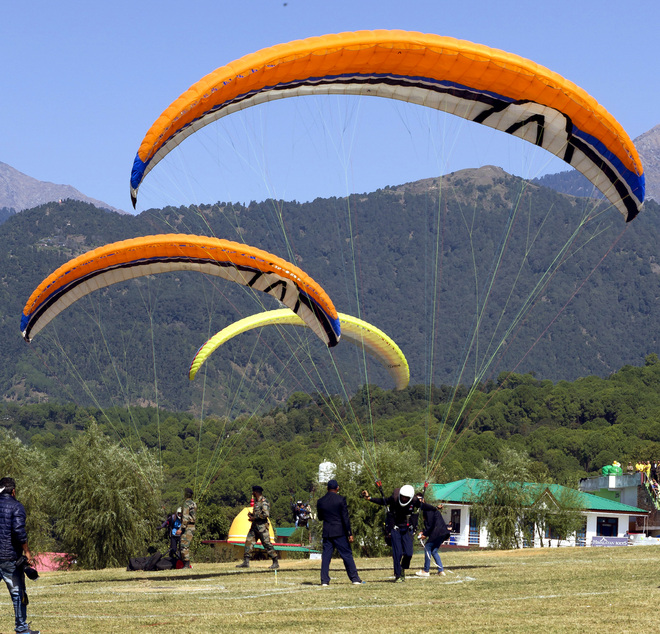 The state government has cancelled the International Paragliding World Cup Championship that was to be held at Bir-Billing from March 31 to April 5 .

Sources said the decision was taken at a high-level meeting held in Shimla keeping in view the spread of Coronavirus, which has been declared pandemic by the WHO. Besides, the Centre has also put on hold the visas of all travellers coming to India till April 15.

This is the second time when the event has been cancelled. Earlier in October last year, it was cancelled due to the Investors’ Meet held in Dharamsala.

The state government has also informed its decision to the Paragliding World Cup Association with its head office in Paris. Over 200 pilots from 28 countries were expected to participate in the championship.