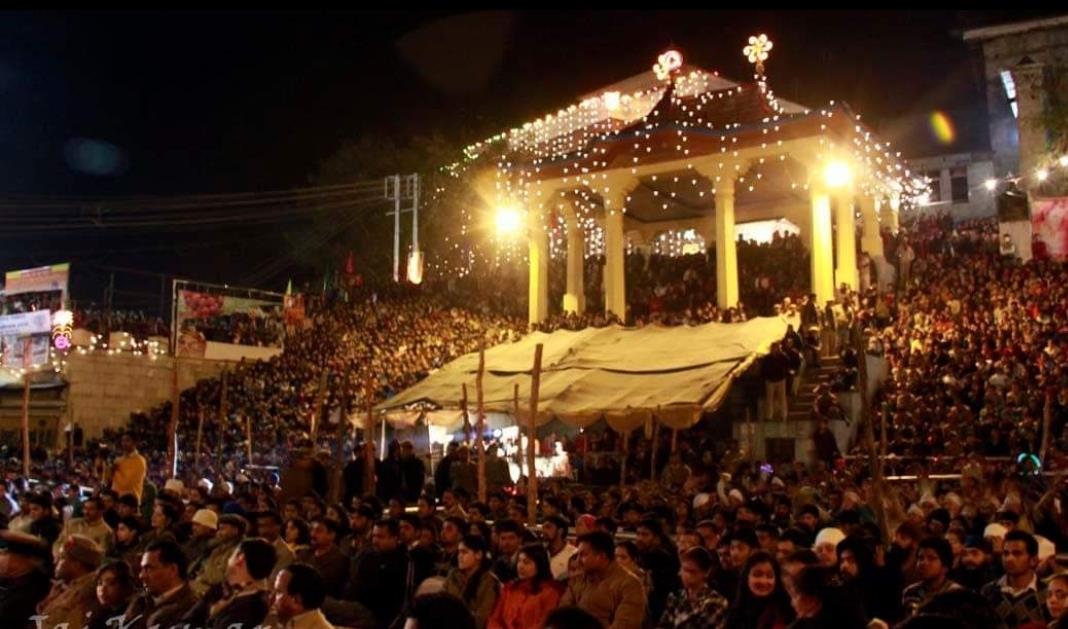 Cultural evening programmes will be held at Seri Manch in Mandi district in the International Shivratri Festival this year. It is after a gap of 10 years that these programmes will be held. This decision was taken at the general assembly of the festival committee today, which was presided over by the Congress MLA from Dharampur Chander Shekhar. Holding cultural programmes was a long-pending demand of local residents.

The district administration has invited 216 deities for Shivratri fair. The festival will kick-start on February 19 and conclude on February 25. While presiding over the meeting, the MLA said special attention would be given to protect the interests of deity society. This festival has a historical association with Seri Manch.

The MLA instructed the police department to prepare a traffic plan in and around Seri Manch so that people do not face any problems during the festival. He asked the administration to ensure arrangements for the stay of deities and bajantris. It was decided in the meeting that deities would stay at Dev Sadan. On the demand of the deity society, the MLA directed the administration to mark suitable places at Padal ground for sitting of deities during day time.

The MLA asked the Deputy Commissioner to constitute a sub-committee to deal with the issues of the deity society. He instructed the Municipal Corporation authorities to pay special attention to the cleanliness of the town during the festival. He urged the general public to cooperate with the administration to organise this event successfully.

The MLA asked the HRTC authorities to ensure proper transportation facilities for people coming from remote areas of the district to witness the event. Priority would be given to the artistes of Himachal in cultural programmes.

He directed the DC to make special arrangements for the transportation of the destitute, disabled and old age people during the festival. DC said that last year an amount of Rs 2.72 crore was spent on Shivratri festival. He said that this year this festival will be celebrated in a grand way.