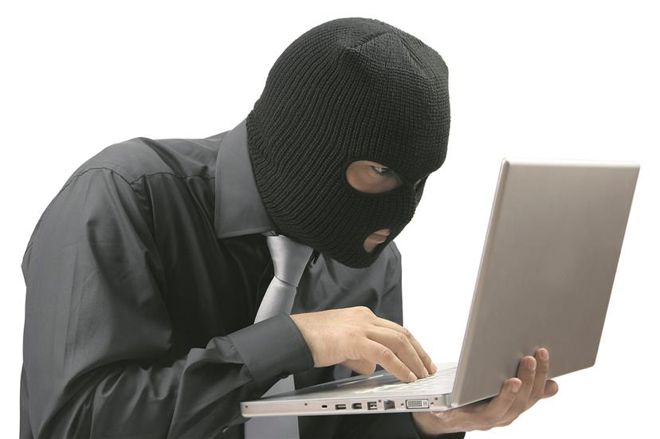 In a new trend, cybercriminals (Nigerians) are now impersonating as senior leaders and bureaucrats like the Chief Minister and Chief Secretary to extract money in the name of a medical emergency through Amazon gift cards.

The cybercrime department of the police has started investigations after complaints were received from some officers, who got messages from unknown numbers with profile pictures of eminent persons, including the CM, the CS and others, seeking monetary help.

Nigerians from Chhattarpur of Delhi procure pre-activated SIM cards and use these to create a WhatsApp account associated with the number and later the SIM is returned to the vendor, which is resold to uneducated persons not using smart mobile phones, said sources in the cybercrime.

The criminals download pictures of eminent leaders, bureaucrats, judges and others from Facebook or other online sites to use them as profile photographs on their WhatsApp accounts. Then they send messages to their friends, associates and known people requesting immediate monetary help due to a medical emergency and ask them to send money through Amazon gift cards and share the code.

The VPN or double server proxy is being used for calling or messaging from WhatsApp to commit these crimes, making it complicated to trace them as the codes received are redeemed by the middlemen who take 5 to 10 per cent share.

Mostly these fraudsters ask to share OTP or personal information received on mobile to extract money. This modus operandi is being executed in several states.

“Our technology and capacity has to be ahead of criminals as cybercrime is increasing on an alarming rate and commoners as well as eminent persons are being targeted everyday,” said DGP Sanjay Kundu, adding that there is a dire need for modernisation.

About 18,000 complaints have been received during the past five years in Himachal of which 50 per cent pertain to financial frauds, 30-35 per cent relate to social networks and rest are miscellaneous.