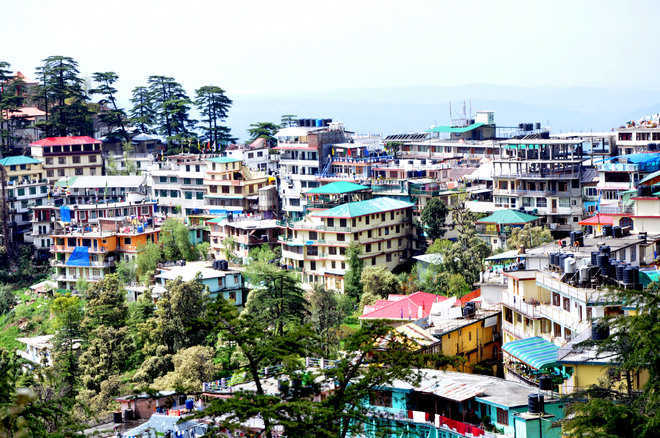 The Hotel and Restaurant Association of Dharamsala has expressed resentment over the Standard Operating Procedures (SOPs) issued by the state government for resuming tourism. It has decided not to open hotels till July 30.

Ashwani Bamba, president of the association, said, “The condition of five-day advance hotel booking for tourists is unreasonable. Prospective guests are not willing to accept this restriction, as even during the peak summer season, the average stay of a guest in any destination in the state is only two days. We cannot force a guest to stay for five days during the rainy season. We have got a feedback from our travel agents, who say people are not willing to come to Himachal Pradesh on this condition. When a Covid-negative certificate has been made mandatory for entry to the state, what is the logic behind the condition of a minimum five-day stay?”.

He said that the SOPs also mentioned about a certificate of vehicles having sanitised. “Which are the agencies authorised by the state government to issue such a certificate and its validity. The association feels that it is unnecessary and impractical and will only lead to harassment of guests. Instead, self-declarations by the guests should suffice,” he added.

Bamba said, “The SOPs also require that a hotel owner should allow a guest to check in even if he is having high temperature and visible symptoms of cough and breathlessness. The association feels that in case the guest turns out be Covid-positive, the hotel premises can be sealed. There are no instructions that in such a case, for how many days the hotel premises will be sealed and the staff quarantined. We suggest that instead of allowing the guest into the hotel, he should be straightway sent to a government Covid care facility for check up or to a designated quarantine facility till he tests negative for Covid. Due to the SOPs, most of the hoteliers are not willing to open their premises”.

Bamba said that the association had decided that it was not advisable to open hotels till July 30. “We are requesting the government to take into confidence the stakeholders and revise the SOPs to give incentives to tourists to visit Himachal and remove unreasonable restrictions,” he added.