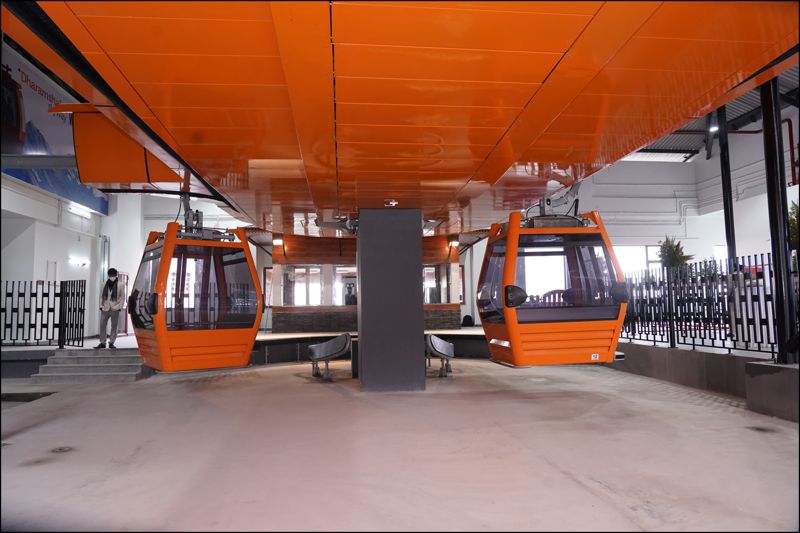 The ropeway in Dharamsala has been closed from Jan 25 to Feb 1.

The Dharamsala ropeway, which was inaugurated by Chief Minister Jai Ram Thakur on January 19, has been shut down for a week, from January 25 to February 1, for maintenance.

Sources here said operations had been stopped as very few people were using the ropeway, making its working unviable. There were very few tourists in Dharamsala region these days. Ropeway officials, speaking on the condition of anonymity, said they had shut down the service for maintenance as the company did not want to stop operations when tourists started coming to the area.

A spokesperson said experts from an Italian company, which had installed the ropeway project, would be undertaking the maintenance work for about a week. “We would resume operations as soon as maintenance work is over,” he said. —