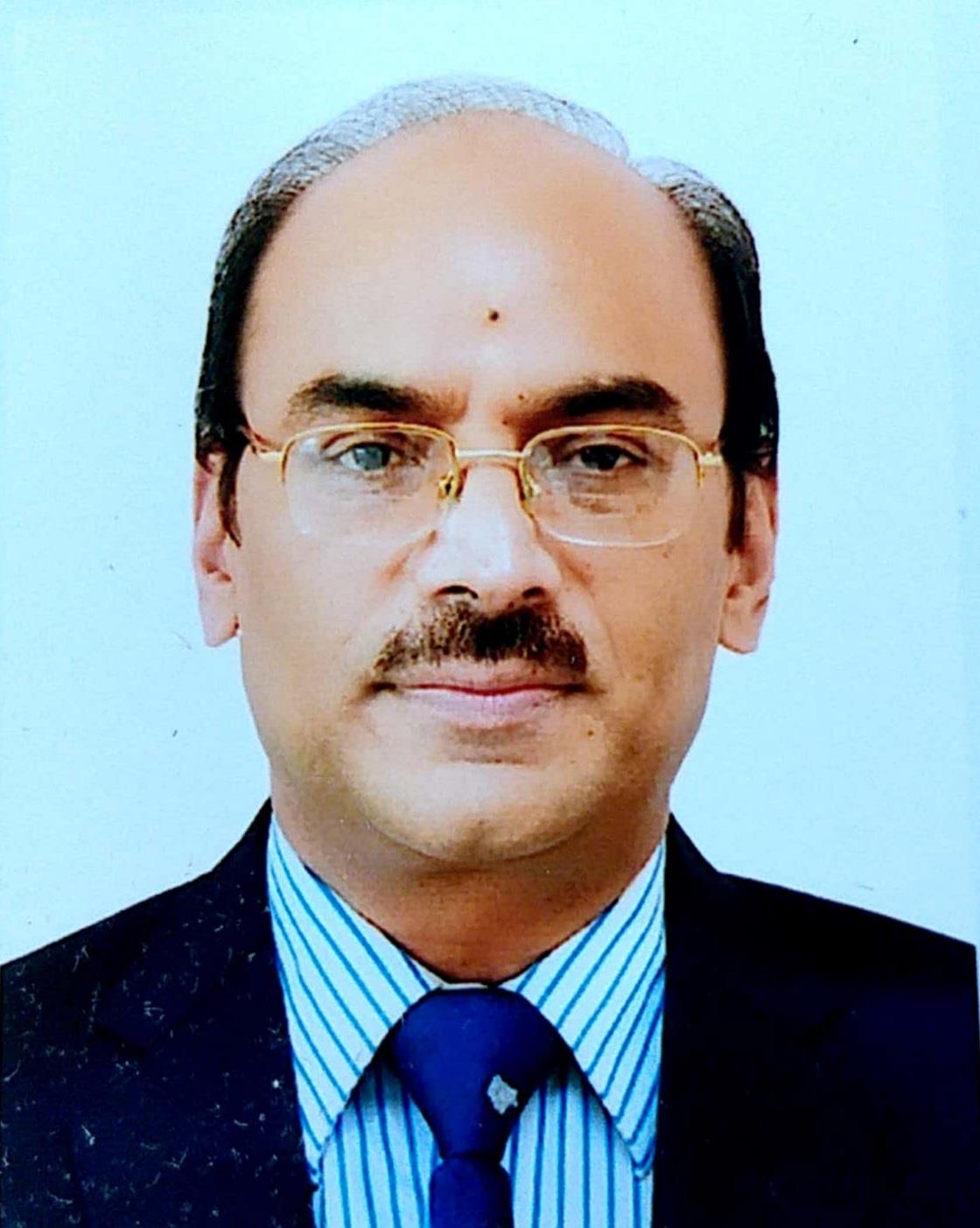 There had been speculation about Subhag being removed, which got further credence when he applied for the vacant post of Chief Information Commissioner (CIC) on July 11. Subhag, a 1987-batch officer, will superannuate in July 2023.

Subhag has been posted as Principal Adviser (PA) Administrative Reforms.

Two officers whom Dhiman superseded have also been appointed as principal advisers to the government. They are Subhag’s wife Nisha Singh (Training) and Sanjay Gupta (Public Grievances).

Incidentally, Subhag is the fifth Chief Secretary not to complete the tenure during the present BJP regime. The other such officials include VC Pharka, Vineet Chawdhary, BK Aggarwal and Anil Khachi. Dhiman is due to retire in December this year and as such his tenure as Chief Secretary will coincide with the Jai Ram government’s term. Dhiman too had applied for the CIC post.