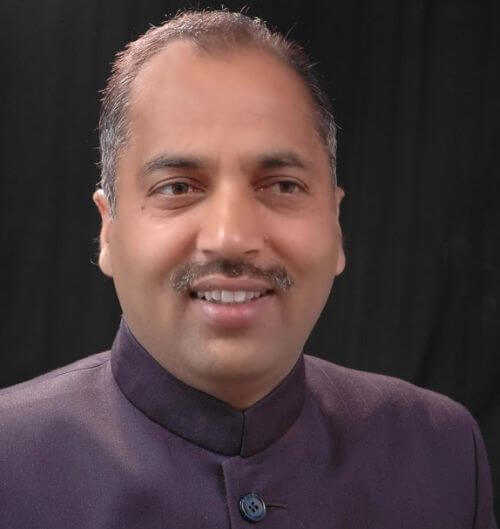 Chief Minister Jai Ram Thakur had detailed discussions with Prime Minister Narendra Modi on the four forthcoming byelections, including the one to the Mandi Lok Sabha seat, during his recent visit to Delhi.

“Discussions were held with the Prime Minister regarding the byelections to the Jubbal-Kotkhai, Fatehpur and Arki Assembly seats and the Mandi Lok Sabha constituency,” he said in an informal interaction with mediapersons here today. He added that the Prime Minister also enquired about the preparedness for the next Assembly elections. Thakur returned from Delhi yesterday.

“I also took up the matter of pending projects concerning Himachal, including the bulk drug and medical devices park, which need to be expedited as all formalities have been completed,” he said. He added that some projects had been pending with the Central Government due to the pandemic.

Thakur said that he had also urged Modi to provide liberal funds for the construction of the proposed greenfield airport at Nagchala in Mandi district. “The Lidar survey for the proposed airport has been done. This airport is important from the strategic point of view, and it will also give a boost to tourism in the area,” he added.

He said 44.16 lakh doses, including10.45 lakh second dose, of the Covid vaccine had been administered in the state.