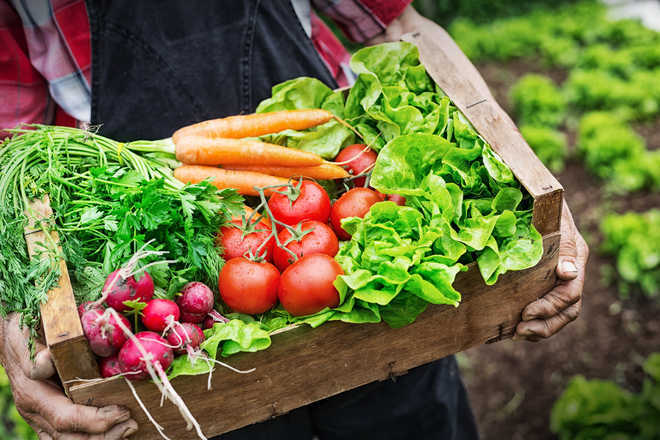 Last year, the nationwide lockdown owing to the coronavirus pandemic caused losses to them and this year, a long dry spell has left them high and dry.

“Owing to scanty rainfall from January to the end of March, crops have been severely hit in the entire area,” says Nasib Singh Thakur, a marginal vegetable grower in Kandaghat tehsil of Solan district.

He says that almost 60 per cent of the rabi crops season such as peas, cabbage, capsicum, beans, cauliflower and cucumber have been damaged due to a long dry spell from December onwards.

“During this season last year, we left much food on farms to just rot in the fields owing to the nationwide lockdown (March 25, 2020). This time, a hostile weather has taken a heavy toll on the crops,” says CD Verma, another vegetable grower of Jubbarhatti village, on the outskirts of the state capital.

“Normally, we used to harvest peas worth Rs 60,000 in this season. This time, we have earned just around Rs 20,000 by selling peas,” he adds. Vegetable production generates a revenue of Rs 3,500 crore to Rs 4,000 crore annually and has emerged as an alternative economic activity in the agriculture sector.

As per government estimates, cultivating off-season vegetables gives a net return of Rs 60,000 to Rs 2 lakh per hectare, whereas traditional crops fetch Rs 8,000 to Rs 10,000 per hectare.

Agriculture Department officials say that 146,508 hectares of the 413,134 hectares cropped area have been affected due to less rainfall between January and the mid of April, causing an estimated loss of Rs 108.20 crore.

Chief Secretary Anil Khachi has said water supply schemes of the Jal Shakti Vibhag have also been hit due to scanty rainfall. — IANS