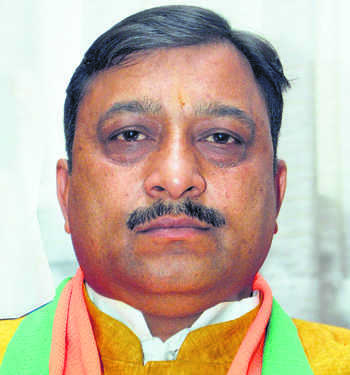 BJP state president Suresh Kashyap said 100 per cent target had been achieved in the first phase of the e-vistarak scheme, which was started in the Hamirpur constituency two weeks back.