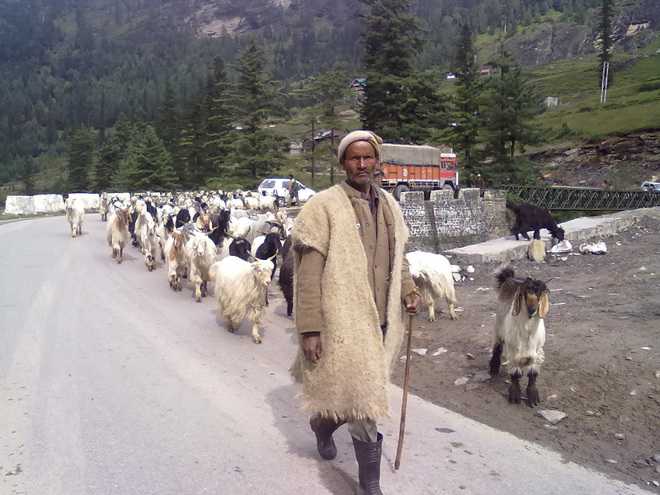 The Department of Animal Husbandry has claimed that amid Covid-19 restrictions, strenuous efforts were made to ensure the well-being of the nomad Gaddi shepherd community of Bharmour and other high-altitude areas of Chamba district. It stated that transit camps for their migratory flocks of sheep and goats were organised at eight places on routes of the nomad gaddi tribe at Thulel, Khargat and Lahru in Bhattiyat subdivision; Koti, Brangal and Dunali in Chamba; and Luna pull and Lakey-Wali-Mata in Bharmour subdivision. Through these camps, veterinary aid was given to ailing animals.

In these camps, 878 flocks were covered and 1,88,256 sheep and goats were provided veterinary aid.