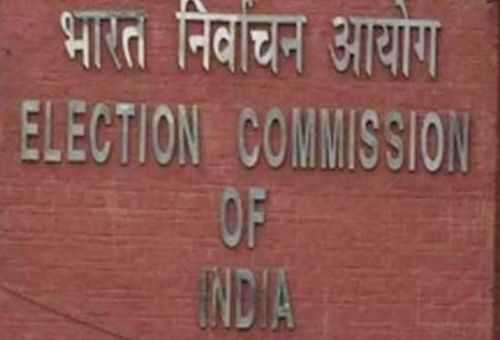 Stepping up the preparations for the upcoming Assembly polls, the entire Election Commission will visit Himachal Pradesh and Gujarat on Thursday to assess the readiness of the poll machinery in the two states.

They will meet top state government officials to review preparations and ensure that measures are in place for smooth conduct of elections.

On Monday, Kumar and Pandey are likely to visit Gujarat to take stock of the preparedness.

The tenures of the Himachal Pradesh and Gujarat Assemblies will end on January 8, 2023, and February 23, 2023, respectively and the poll authority can hold elections anytime within six months of the expiry of the five-year term of any House.

It is usual for the Election Commission to visit poll-bound states before the announcement of polls.

In 2017, Himachal Pradesh went to polls on November 9, while Gujarat exercised its franchise in two phases -- December 9 and 14.

The BJP has been in power in Gujarat since 1998 and the main opposition Congress came close to defeating it in the previous Assembly election in 2017.

However, over the past five years, several Congress leaders have quit the party to join the BJP and the AAP appears to have stolen the march in campaigning for the upcoming election, seeking to expand its presence in the country.

In Himachal Pradesh, the BJP had defeated the Congress in 2017 to come to power. The Congress is gearing up to challenge the BJP in the largely bipolar hill state, where the AAP is trying to get a foothold.